The Hugo RAS system, which is a modular and multi-quadrant platform, enables to address the historic cost and utilisation barriers that have hampered surgery adoption for two decades 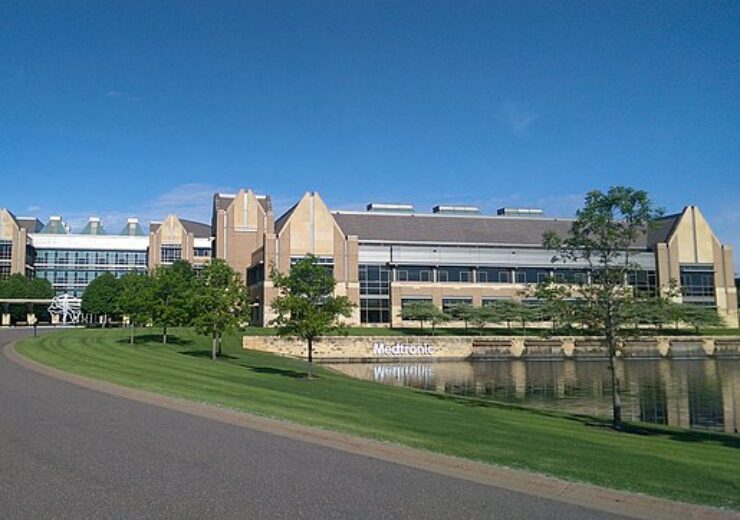 Medical technology company Medtronic has secured CE mark approval for its Hugo robotic-assisted surgery (RAS) system for use in urologic and gynaecologic procedures.

The Hugo RAS system is a modular and multi-quadrant platform designed to be used in a range of surgical procedures.

According to the company, the Hugo RAS system is designed to address the historic cost and utilisation barriers that have hampered surgery adoption for two decades.

Medtronic’s medical surgical portfolio’s surgical robotics business president Megan Rosengarten said: “With the Hugo RAS system in our European customers’ hands and our dedicated team by their side, together we will redefine what is possible in robotic-assisted surgery.”

The company added that several hospitals across Europe are ready to install the Hugo RAS system, to expand the benefits of robotic-assisted surgery to their patients.

The hospitals will also join Medtronic’s Partners in Possibility Programme, a group of institutions that will deploy the Hugo RAS system and involve in the global patient registry.

Clinicians from the participating hospitals will be provided training at Medtronic Surgical Robotics Experience Centres, including two sites operated in partnership with the ORSI Academy in Ghent of Belgium and IRCAD in Strasbourg of France.

The CE mark approval follows the achievement of major milestones in the global launch of the the Hugo RAS system, including the first urological and gynecological procedures in Latin America and India as well the beginning of its global patient registry.

“We’ve had strong interest from leading surgical centers across Europe and expect to move quickly with multiple installations in several countries.”

The Hugo RAS system is an investigational device in the US, and not yet approved for commercial applications.