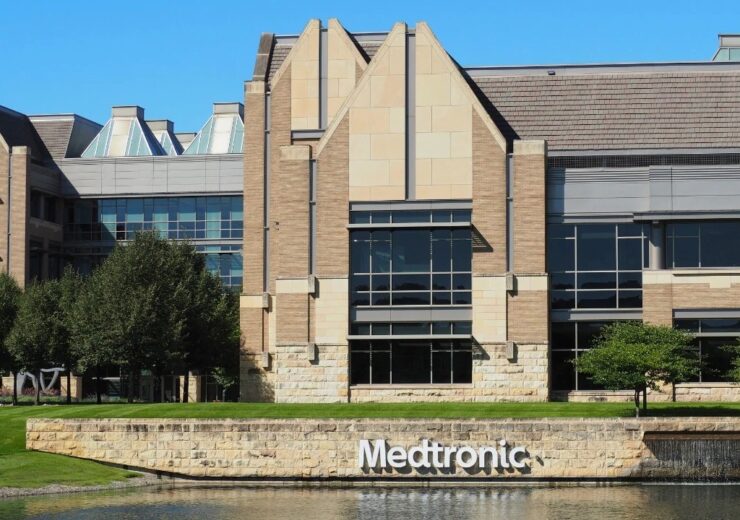 AV fistula is a connection established between an artery and a vein, created on the patient’s arm using an open surgical procedure to facilitate the dialysis treatment.

Avenu Medical has developed the Ellipsys Vascular Access System, a single-catheter ultrasound-guided device that percutaneously inserts a catheter into the patient’s arm to create a long-lasting AV fistula.

Avenu Medical co-founder Jeffrey Hull said: “AV fistulae are like lifelines to patients undergoing dialysis. Until recently, the only option to create a fistula was through invasive surgery, which is associated with high failure rates.

“The Ellipsys system has shown durable outcomes out to two-years and has the ability to shorten procedure times and potentially reduce costs. Unlike open surgery, sutures are not required after the procedure and the patient leaves with just an adhesive bandage.”

Procedure using the Ellipsys system can be performed in the hospital outpatient department, ambulatory surgery center (ASC), or physician’s office.

The Ellipsys Vascular Access System has been granted the CE Mark for commercialisation in the European Union (EU) and was approved by the US Food and Drug Administration.

The system is indicated in both EU and US for the creation of a proximal radial artery to perforating vein anastomosis for percutaneous creation of an AV fistula.

The Avenu Medical transaction is the sixth acquisition that Medtronic has made in 2020.

The transaction is planned to be completed in October 2020, subject to the satisfaction of certain customary closing conditions.

“Now with the acquisition of Avenu Medical, we can support procedures across the vascular access care continuum, while continuing to provide innovative endovascular therapies that will ultimately reach even more patients with ESRD around the world.”