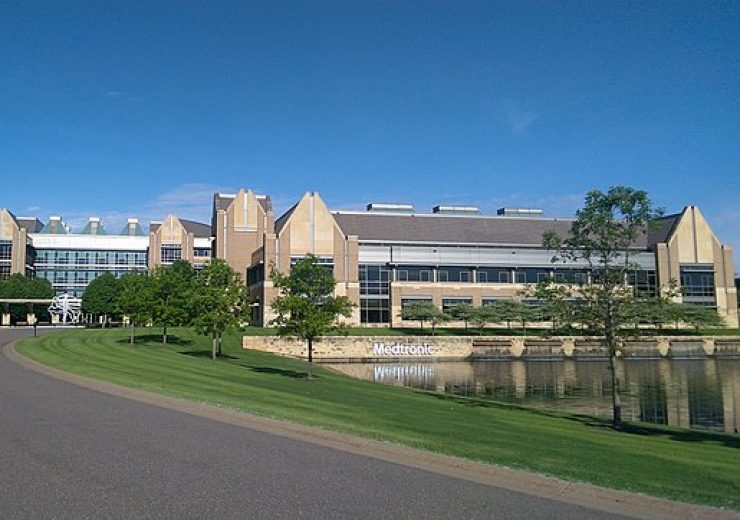 Medtronic has secured expanded approval from the US Food and Drug Administration (FDA) for its Arctic Front family of cardiac cryoablation catheters.

The expanded approval enables the use of the devices to treat recurrent symptomatic paroxysmal atrial fibrillation in the place of antiarrhythmic drug (AAD) therapy as an initial rhythm control strategy.

The approval is based on data from STOP AF First prospective, multicentre and randomised trial, which showed the efficacy of the Medtronic cryoablation procedure to prevent atrial arrhythmia recurrence compared to the use of AAD therapy.

The Arctic Front family of cardiac cryoablation catheters are claimed to be the first and only catheter ablation devices in the US approved to enable physicians enhance AF patient outcomes before drug failure and reduce the time from diagnosis to ablation with predictable outcomes.

According to the company, three recent clinical studies demonstrated the safety of the Medtronic cryoballoon and showed the efficacy of Arctic Front Cryoballoon ablation to prevent atrial arrhythmia recurrence in patients with paroxysmal AF (PAF) who have not failed AAD therapy.

The STOP AF First multicentre and randomised trial had assessed 225 patients at 24 sites in the US.

The Cryo-FIRST randomised and multicentre trial had assessed 220 patients at 18 sites in nine countries across Europe, Australia and Latin America.

Medtronic cardiovascular portfolio’s cardiac ablation solutions president Rebecca Seidel said: “With this milestone announcement, Medtronic now has the only ablation catheter approved by the FDA to be used a as first-line treatment in the U.S. to treat AF.

“The indication expansion demonstrates how Medtronic continues to lead the way in cardiac ablation solutions for arrhythmia management and fill a market need for an early rhythm control strategy for what is an very progressive disease.”

Recently, the FDA also expanded the indication for the company’s cryoablation therapy to include treating patients with drug refractory recurrent symptomatic paroxysmal and persistent atrial fibrillation.