DiamondTem is designed to deliver radiofrequency energy during ablations 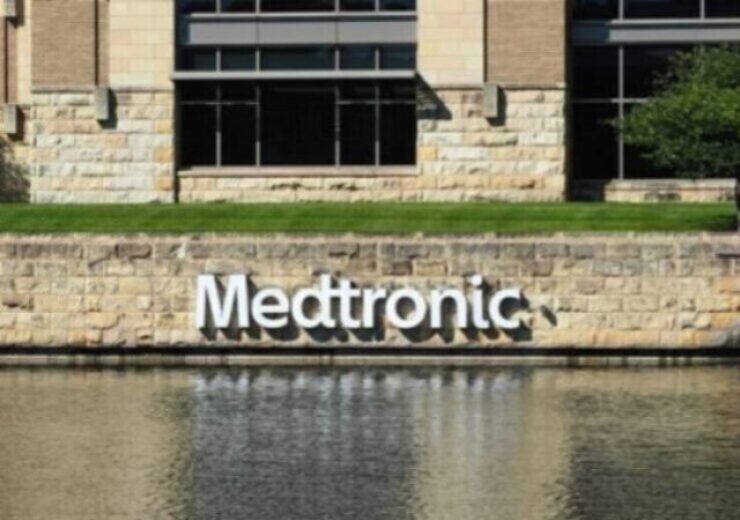 Medtronic has secured approval from the US Food and Drug Administration (FDA) for its DiamondTemp ablation (DTA) system to treat atrial fibrillation.

Designed to provide radiofrequency (RF) energy during ablations, the DiamondTem is suitable for patients with recurrent, symptomatic paroxysmal atrial fibrillation (PAF) and who have been unresponsive to drug therapy.

Medtronic’s DTA system enables to provide real-time feedback on physical parameters to guide physicians as the lesion is being generated.

The DTA catheter is composed of industrial-grade diamonds, which are said to have 200-400 times more thermal conductivity compared to materials used in conventional RF ablation catheters.

The DTA catheter also holds the capability to record high-resolution electrogram (EGM) signals, which will serve as a physical indicator for physicians in lesion formation and guide ablation location.

Medtronic designed the multicentre, single blind, non-inferiority, randomised and controlled DIAMOND-AF trial to compare the safety and efficacy of the DTA system against a contact force-sensing ablation system (control arm) to treat patients with recurrent and symptomatic PAF whose condition is unresponsive to drug therapy.

The company recruited 482 patients, including 239 DTA and 243 control, across 23 sites in the US, Europe and Canada.

According to the company, results showed a freedom from patient complication rate of 96.7% in the DTA group versus 93.4% in the control and the primary effectiveness for the treatment of AF was met in 79.1% of DTA and 75.7% of control subjects.

Medtronic cardiac and vascular group’s cardiac ablation solutions president Rebecca Seidel said: “With the FDA approval of the DiamondTemp system, Medtronic continues to drive clinical research and innovation to find differentiated solutions that meet the needs of patients and clinicians, who are on the front lines of patient care.”