MED-EL USA has secured approval from the US Food and Drug Administration (FDA) for its cochlear implant system for single-sided deafness (SSD) and asymmetric hearing loss (AHL) indications. 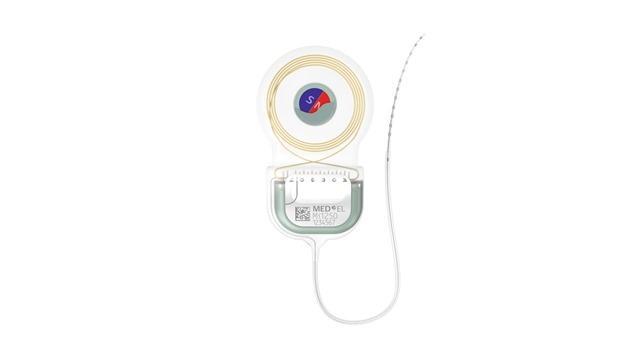 The FDA approval was based on clinical data from a study at the University of North Carolina, which included 40 participants aged 18 and older.  The trial assessed speech perception in quiet and noise, sound localisation and quality of life.

MED-EL’s trial participants had single-sided sensorineural profound hearing loss in one ear or asymmetric hearing loss for less than 10 years. They had used a hearing aid regularly for at least some of that time.

All participants in the study have also used hearing devices such as hearing aid, bone-conduction device, or CROS hearing aid for the treatment of SSD.

Subjects in the non-randomised, non-blinded and repeated measures clinical study have been implanted with MED-EL Concert or Synchrony cochlear implant system.

According to the company, participants in both the SSD and AHL groups significantly improved in finding the direction of a sound after they had listened with the cochlear implant for 12 months.

“This milestone demonstrates MED-EL’s leadership and commitment to truly living our mission of removing hearing loss as a barrier to communication – including this traditionally underserved population.”