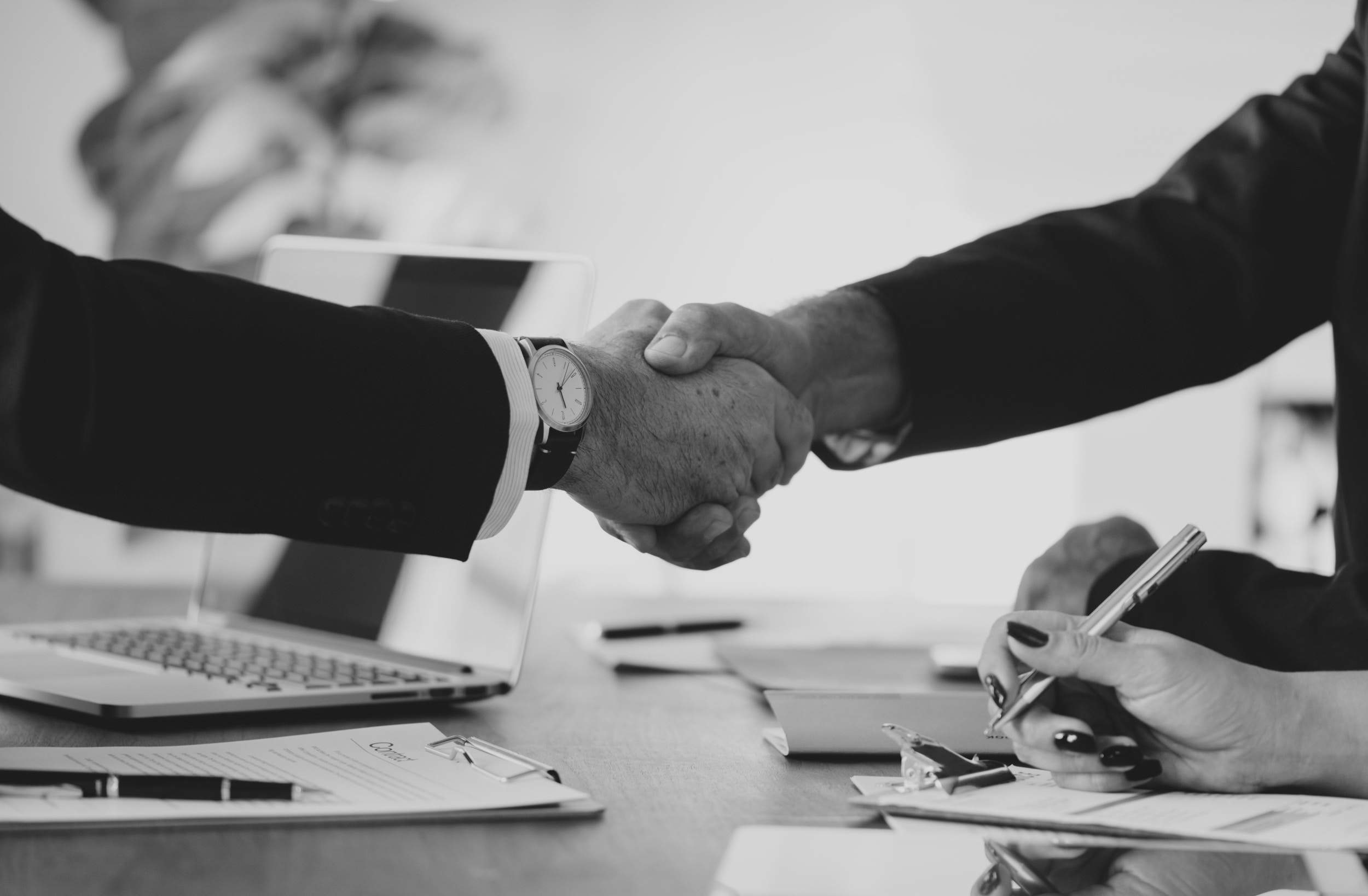 Marizyme completed an asset purchase agreement for a protease drug platform that had extensive clinical testing in Europe.

The protease platform, has been tested in more than 551 patients,is a combination of enzymes first isolated and developed by Pharmacia in Sweden.

The platform has showed safety and efficacy for several indications including wound healing, thrombogenic disease and anti-viral applications.

MB101, Marizyme’s first product candidate is based on the protease platform. It is patented and localized enzymatic therapy that is initially being developed as a therapy for wound debridement and healing.

The therapy has been tested across Europe in 13 clinical trials in 551 patients. The company is planning to file a Pre-IND with the US Food & Drug Administration (FDA) to request for MB101’s use in a phase IIb/III clinical study.

Its second product candidate, MB102, is a formulation of endovascularly delivered proteases that are claimed to have the capability of quickly and safely removiong clots causing ischemic blockages in human vasculature.

The first indication will be ischemic stroke in pediatrics as there are currently no approved thrombolytic therapies approved for use in children suffering from ischemic stroke.

In addition to acquiring the protease drug platform, Marizyme has also appointed Michael Handley as the new CEO and a board member, who will replace Nick DeVito.

Handley has more than twenty years of experience in pharmaceutical and device development and commercialization. He has led or assisted in the development multiple products to market for combined annual sales of over $3bn.

Handley said: “It is an honor to lead this Company into its next chapter of its growth.  I am excited about the opportunity to develop one of the world-leading acute care focused companies and improve and save lives of patients who are afflicted from thrombogenic disease, infections or pain.”

Marizyme is in the development of products for the treatment of acute ischemic stroke, acute myocardial infactions, deep vein thrombosis and chronic wounds burns.