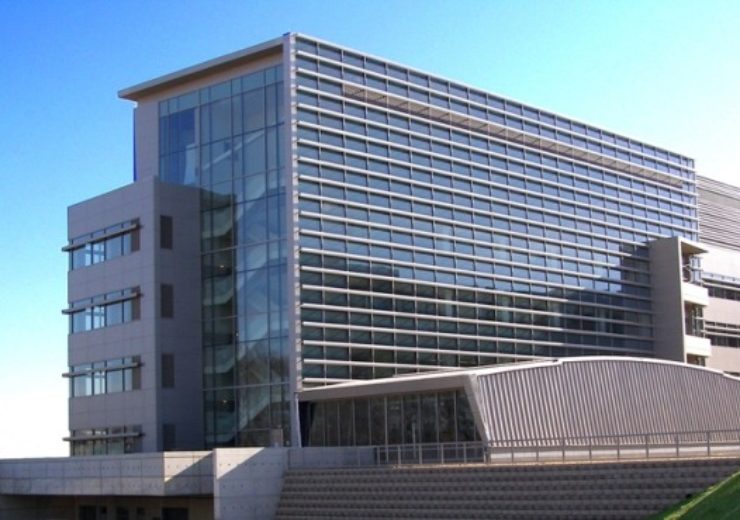 Mainstay Medical Holdings has secured approval from the US Food and Drug Administration (FDA) for its ReActiv8 implantable neurostimulation system for the treatment of intractable chronic low back pain (CLBP).

The regulator has approved the firm’s premarket approval (PMA) application for ReActiv8 system, which will help better manage intractable CLBP associated with multifidus muscle dysfunction, as evidenced by imaging or physiological testing in adults who have failed therapy, including pain medications and physical therapy.

Mainstay has secured approval for the neurostimulation system based on data from the ReActiv8-B clinical study.

The trial is a pivotal 204-patient, international, multi-centre, prospective, randomised and active sham-controlled, blinded study with a one-way cross-over carried out under an investigational device exemption (IDE) from FDA.

ReActiv8 is an active implantable medical device, which is designed to deliver bilateral electrical stimulation of the L2 medial branch of the dorsal ramus nerve as it crosses the transverse process at L3.

The nerve is said to supply the lumbar multifidus muscle, a significant stabilising muscle of the low back. The device’s stimulation of the nerve evokes contraction of the muscle that may improve CLBP and its disabling effects.

Mainstay Medical to begin commercialisation of ReActiv8 system next year

The company is planning to start the commercialisation of ReActiv8 implantable neurostimulation system in the first half of 2021.

Mainstay already secured CE mark approval to commercialise the ReActiv8 system in the European Economic Area. It was also admitted for approval from the Australian Register of Therapeutic Goods (ARTG).

Mainstay CEO Jason Hannon said: “We are thrilled to receive FDA approval of ReActiv8, which is designed to be a restorative treatment and represents a new option for patients suffering from chronic low back pain.

“This disease affects millions of people around the world, and our clinical data demonstrates that ReActiv8 therapy provides progressive improvements in pain and disability over time, both in magnitude of effect and the proportion of patients who benefit from the treatment.”

In February 2017, Mainstay Medical announced the first sale and implant of ReActiv8 system in Germany.