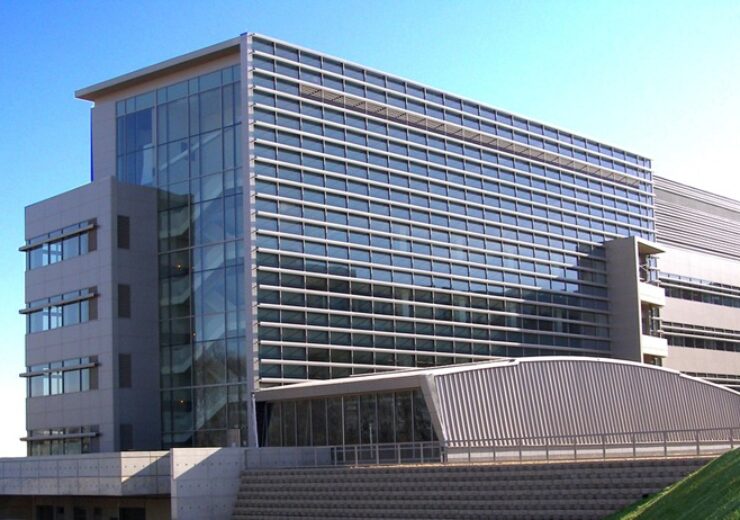 Center for Devices and Radiological Health. (Credit: The U.S. Food and Drug Administration.)

FDA has cleared MagVenture TMS Therapy® for adjunct treatment of Obsessive-Compulsive Disorder (OCD). This marks the second indication in the US for the Danish medical device company MagVenture who is already FDA cleared for the treatment of major depressive disorder.

OCD is a mental health disorder characterized by unreasonable thoughts and fears (obsessions) which lead to repetitive behavior (compulsions). OCD can severely affect one’s daily life and routines and cause distress or even functional impairment. Although pharmaceutical and psychological interventions are available, some OCD patients experience limited results from these and need more therapeutic options.

Transcranial Magnetic Stimulation (TMS) uses magnetic pulses to stimulate a specific area in the brain in order to improve the OCD symptoms. TMS is a well-established, FDA cleared option for people suffering from treatment-resistant Major Depressive Disorder and available throughout the US at numerous psychiatric practices and hospitals. MagVenture TMS Therapy® was FDA cleared for depression in 2015 and the first company to receive FDA clearance for the 3-minute Express TMS® – the shortest TMS treatment currently available.

MagVenture TMS Therapy is an adjunct treatment to existing OCD therapies which may involve pharmaceutical and behavioral therapy. It is an out-patient procedure with no systemic side effects. The treatment specifically targets the networks in the brain which are known to be particularly affected by OCD, including the deeper-lying structures.

“We have worked closely with brain researchers for well over 25 years, providing numerous TMS solutions to help advance the field of neuroscience – both basic and applied. Expanding the treatment options to include other indications than major depressive disorder, such as OCD, is one more important step towards helping more adult patients improve their mental health,” says VP of Sales, MagVenture Inc, Kerry Rome.

MagVenture TMS Therapy® FDA clearances: “As an adjunct for the treatment of adult patients suffering from Obsessive-Compulsive Disorder (OCD)” and “Treatment of Major Depressive Disorder in adult patients who have failed to receive satisfactory improvement from prior antidepressant medication in the current episode.”

MagVenture is a Danish medical device company specializing in non-invasive magnetic stimulation systems for the treatment of major depressive disorder and brain research. In 2018, MagVenture was the first TMS company to receive FDA clearance for Express TMS®, reducing treatment time from the standard 37 minutes to just 3 minutes per session.