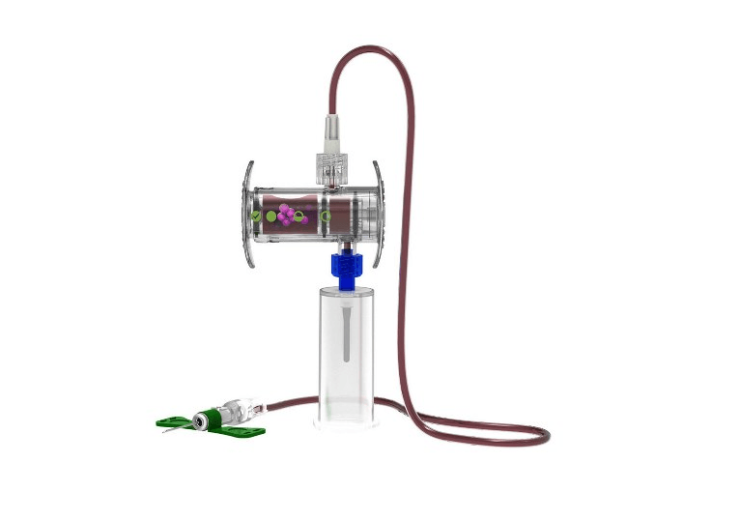 At the University of Nebraska Medical Center (UNMC), Steripath demonstrated an 88% reduction in blood culture contamination down to 0.2% in the Emergency Department compared to standard method controls sustained for the one-year study period. This performance represented a 92% reduction compared to the pre-intervention period.

These clinical results supported Steripath’s FDA-cleared indications for use to reduce the frequency of blood culture contamination when contaminants are present, compared to standard method controls without diversion. Additionally, components of the Steripath Gen2 system may be used for infusion following sample collection, consistent with the Instructions for Use.3

Steripath is the first and only cleared device indicated to reduce blood culture contamination.

“As the inventors of the blood culture diversion device category, we have focused heavily on development of robust clinical data to demonstrate the sustained performance of Steripath,” said Greg Bullington, CEO of Magnolia Medical. “We appreciate the rigor of the FDA review process that resulted in this clearance and specific indications for use.”

The patented Steripath Gen2 ISDD® platform integrates user-controlled negative pressure to divert and sequester the initial 1.5 to 2.0 mL of blood collected for culture, the portion known to most likely contain contaminants.4 The device has been demonstrated effective for use with blood cultures drawn via both venipuncture and peripheral IV starts.2

Each year, tens of millions of patients in the U.S. require a blood culture test for diagnosis of sepsis and other bloodstream infections. On average, 3% of these tests are false-positive due to contamination.5 These false-positive results place over 1.2 million patients at risk of a misdiagnosis for sepsis.6

Steripath is a clinically proven solution to address this significant hidden problem in healthcare – the misdiagnosis of sepsis. Improving the accuracy of diagnostic test results for sepsis may reduce unnecessary antibiotic treatment to address the growing threat of antibiotic-resistance and reduce hospital costs.