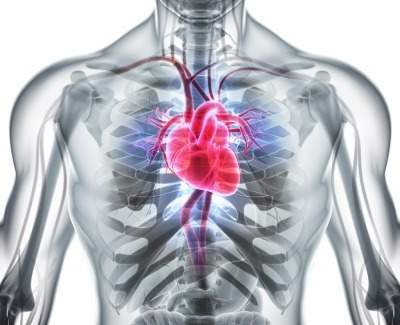 LivaNova said results from the Perceval Aortic Heart Valve Study in North America, performed under a US Food and Drug Administration (FDA) Investigational Device Exemption (IDE), were published in the Journal of Thoracic and Cardiovascular Surgery.

The study showed that Perceval is safe and the outcomes are positive whether or not an open or minimally invasive surgical approach is used. The multi-center, non-randomized, single-arm clinical trial included 300 patients from 18 US centers.

The primary endpoints of this study showed safety in terms of mortality and morbidity and effectiveness in terms of clinical status, hemodynamic performance and quality of life at one year.

Results showed that hospital costs excluding the prosthesis were similar in the two groups, despite the higher risk of complexity for the cases in the Perceval group.

As per the company, the third article assessed the incremental cost-utility of surgical sutureless aortic valves compared to transcatheter aortic valves in treating intermediate- to high-risk patients in the US, Germany, France, Italy, UK and Australia.

The study depended on a meta-analysis comparing efficacy and safety outcomes. It analyzed more than 1,400 patients treated with either surgical sutureless valves or transcatheter aortic valves. A simulation estimated the long-term consequences following patient discharge from hospital.

LivaNova claimed that the study showed that because of lower in-hospital and overall mortality rates, patients treated with Perceval expected to live nearly 1.14 quality-adjusted life-years (QALYs) on an average, more than those treated with a transcatheter aortic valve.

LivaNova cardiac surgery general manager Alistair Simpson said: “These three publications add to the already significant body of evidence available on Perceval. We are delighted to see the positive clinical results generated by Perceval, and to read that our unique valve is being recognized as a financially viable option for the treatment of aortic valve diseases.

“Achieving cost reductions while improving outcomes is of paramount importance to healthcare systems worldwide. We are proud to see that Perceval is helping realize both.”