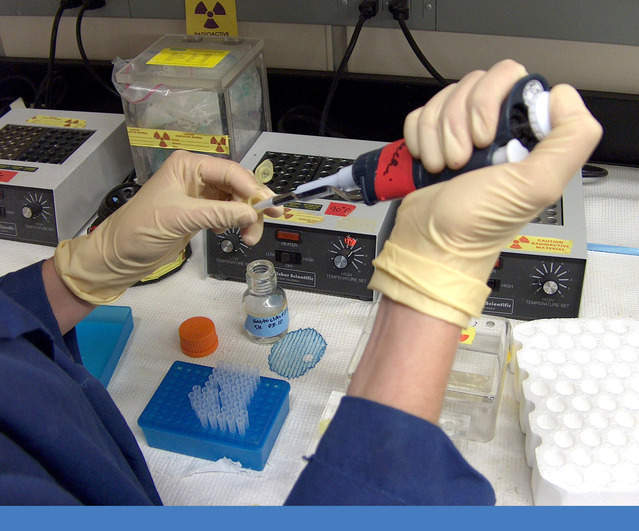 After positive outcomes from patients from the PRELUDE study, LivaNova stated that it will focus on enrolling patients into the INTERLUDE CE Mark trial and will finalize the protocol for the US trial with the US Food and Drug Administration (FDA).

MR is a condition where a patient’s mitral valve does not close tightly, allowing blood to flow backwards into the heart. It leads to a situation where blood cannot move though the heart or to the rest of the body as effectively, resulting in fatigue and shortness of breath.

LivaNova said only a small percentage among millions of people with moderate and severe MR are treated because of prohibiting factors that can include advanced age, impaired heart function and multiple comorbidities.

“Follow-up results showed positive acute valve performance, which was maintained over time, along with improved quality of life. We are pleased to continue our TMVR research with the INTERLUDE trial.”

LivaNova stated that the INTERLUDE trial will be carried out at its North American and European centers, where enrollment completion is anticipated by 2020.

LivaNova TMVR general manager Paul Buckman said: “At LivaNova, we believe our transseptal approach for TMVR is an ideal and less invasive treatment option for patients who suffer from mitral regurgitation, since they are typically very ill.

“The initial PRELUDE study results have been meaningful and suggest that our TMVR system is durable over time, while demonstrating its fully repositionable and retrievable capabilities.”

LivaNova has a presence in over 100 countries globally. The company currently employs about 4,000 employees.

The company operates as two businesses: Cardiac Surgery and Neuromodulation, with operating headquarters in Mirandola (Italy) and Houston (US), respectively.