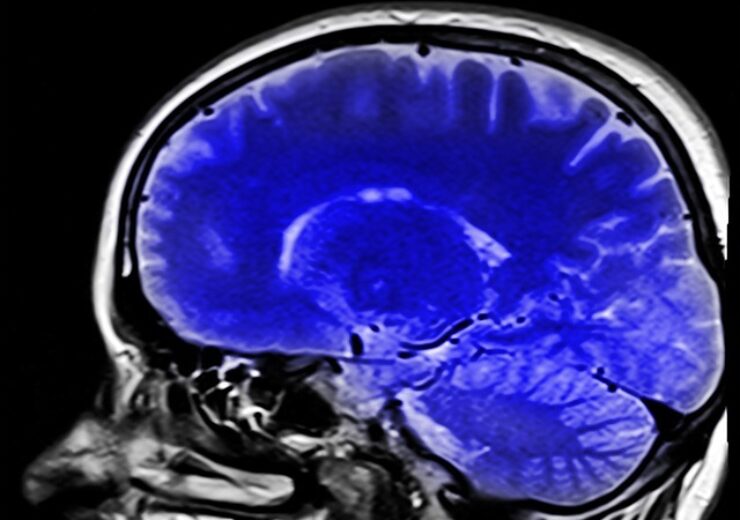 Eli Lilly and Company has announced that qualified physicians may now enroll patients in the study New IDEAS: Imaging Dementia—Evidence for Amyloid Scanning at New IDEAS-Study.org. New IDEAS builds off the historic IDEAS Study, the largest Alzheimer’s disease study ever conducted with over 18,000 participants. The new study will enroll 7,000 participants and investigate the impact of amyloid positron emission tomography (PET) scans on patient management and associated health outcomes in a more diverse population, with a goal of over 50% of study participants identifying as Black/African American or Hispanic/Latino. Lilly is pleased to provide a financial contribution to New IDEAS as part of an ongoing partnership with the Alzheimer’s Association, Centers for Medicare & Medicaid Services (CMS) and the American College of Radiology (ACR).

New IDEAS seeks to ensure patients living in under-served communities are included in Alzheimer’s disease research. Studies show that in the U.S., Black/African American individuals are about 2 times and Hispanic/Latino individuals are approximately 1.5 times as likely to have Alzheimer’s disease and other dementias as those who are white. New IDEAS will also address additional gaps in knowledge that are highly relevant to improved precision in future coverage decisions and implementation of amyloid PET imaging in clinical practice.

About the New IDEAS Study

The New IDEAS: Imaging Dementia—Evidence for Amyloid Scanning Study is a coverage with evidence development (CED) Study that will build upon the results from the original IDEAS Study. The Study will assess the impact of amyloid PET brain scans on patient management and health outcomes, and will address additional gaps in knowledge that are highly relevant to improve precision in future coverage decisions and implementation of amyloid PET in clinical practice.

A major limitation of the original IDEAS cohort is lack of racial and ethnic diversity, with 88% of participants identified as non-Hispanic White/Caucasian. In addition, patients with typical clinical presentations of Alzheimer’s disease were not included in the original IDEAS study, and ApoE genotyping was not performed.

A total of 7,000 Medicare beneficiaries meeting specific inclusion criteria will be enrolled over 30 months at sites throughout the United States as part of this CMS CED program. Dementia specialists will team with trained radiologists and nuclear medicine physicians at PET facilities to order, conduct and interpret amyloid PET scans; imaging results will be provided to the ordering physician for support in further decision making. As in the original study, the New IDEAS Study will include the use of three FDA-approved amyloid PET imaging radiopharmaceuticals, including Amyvid (Florbetapir F 18 Injection).

Amyvid is indicated for the estimation of beta-amyloid neuritic plaque density in the brain. It is important to note that a positive Amyvid scan does not establish a diagnosis of AD or other cognitive disorder. Information about Amyvid reader training can be accessed at https://amyvid.myregistrationp.com/amyvid/index.do. Amyvid for intravenous use is supplied in multidose vials containing 500-1900 MBq/mL Florbetapir F-18.

The study protocol for New IDEAS was approved by CMS in April 2020 and is currently one of the only ways eligible patients may obtain a Medicare-reimbursed amyloid PET scan.

The New IDEAS Study is directed by the Alzheimer’s Association, managed by ACR and advised by CMS. Board-certified neurologists, psychiatrists and geriatric medicine physicians interested in enrolling eligible patients in the New IDEAS Study, along with radiologists, nuclear medicine physicians, and PET facilities that would like to join the study as imaging sites, may apply for participation at https://www.ideas-study.org/Getting-Started. Primary care and other doctors not taking part in the New IDEAS Study are encouraged to refer eligible patients to participating physicians. Eligible patients are Medicare beneficiaries who meet clinical criteria for Mild Cognitive Impairment (MCI) or Dementia as defined by the 2018 National Institute on Aging – Alzheimer’s Association Research Framework along with other eligibility requirements. CMS has provided coverage for amyloid PET scans under CED.

Alzheimer’s disease is a fatal illness that causes progressive decline in memory and other aspects of cognition. Dementia due to Alzheimer’s is the most common form of dementia, accounting for 60 to 80 percent of all cases. There are currently over 50 million people living with dementia around the world, with numbers expected to increase to nearly 152 million by 2050. Almost 10 million new cases of dementia are diagnosed each year worldwide, implying one new case every 3 seconds, and a significant increase in the caregiving burden placed on society and families. In the U.S. alone, there was an increase of 8 million new caregivers from 2015 to 2020. The current annual societal and economic cost of dementia is estimated at $1 trillion, an amount that is expected to double by 2030 unless we find a way to slow the disease.

A positive AMYVID scan does not establish a diagnosis of Alzheimer’s Disease or other cognitive disorder. Additionally, the safety and effectiveness of AMYVID have not been established for predicting development of dementia or other neurologic condition, or monitoring responses to therapies.

AMYVID for intravenous use is supplied in multidose vials containing 500-1900 MBq/mL Florbetapir F 18.

Risk for Image Misinterpretation and other Errors

Errors may occur in the AMYVID estimation of brain neuritic plaque density during image interpretation.

Image interpretation should be performed independently of the patient’s clinical information. The use of clinical information in the interpretation of AMYVID images has not been evaluated and may lead to errors. Other errors may be due to extensive brain atrophy that limits the ability to distinguish gray and white matter on the AMYVID scan as well as motion artifacts that distort the image.

AMYVID scan results are indicative of the brain neuritic amyloid plaque content only at the time of image acquisition and a negative scan result does not preclude the development of brain amyloid in the future.