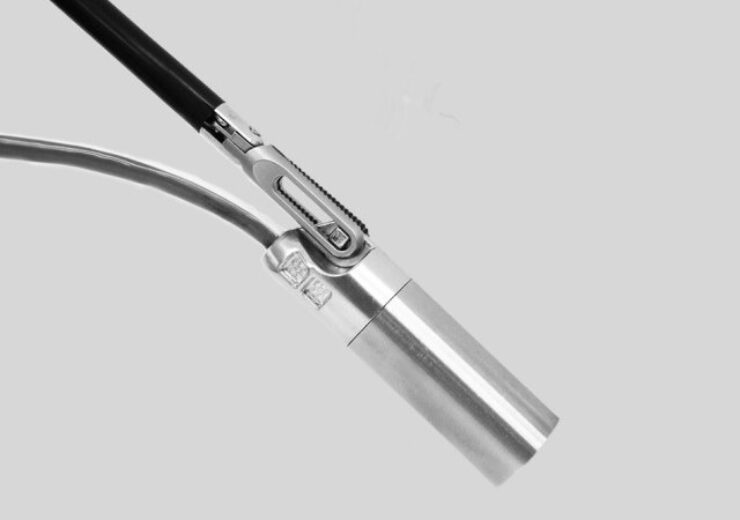 Claimed to be the world’s first approved robotic gamma probe, the SENSEI has been developed for intra-operative detection of sentinel lymph nodes and cancer metastasis via the lymphatic system.

According to the company, SENSEI has the potential to determine SPECT radioligands such as 99mTc-nanocolloid for sentinel lymph node detection or cancer-targeted drugs for cancer metastasis detection such as 99mTc-PSMA (prostate specific membrane antigen) in prostate cancer surgery.

Lightpoint stated that the device was successfully registered with the US Food and Drug Administration (FDA) in September 2020.

“Securing CE Mark for SENSEI is an important milestone in our efforts to transform cancer surgery and underscores our commitment to meet surgeons’ needs for miniaturized cancer detection tools as robotic platform technologies grow to dominate surgical practice.”

Lightpoint Medical is engaged in the development of miniaturised imaging and sensing tools for advanced intra-operative cancer detection.

At present, the company is developing two miniaturised robotic probes, which primarily aim to precisely detect cancer or remove diseased tissue or confirm its absence.

The technologies are said to integrate recent advances in miniaturised sensors and identify cancer-targeted drugs already validated for whole-body imaging such as SPECT/PET scans.