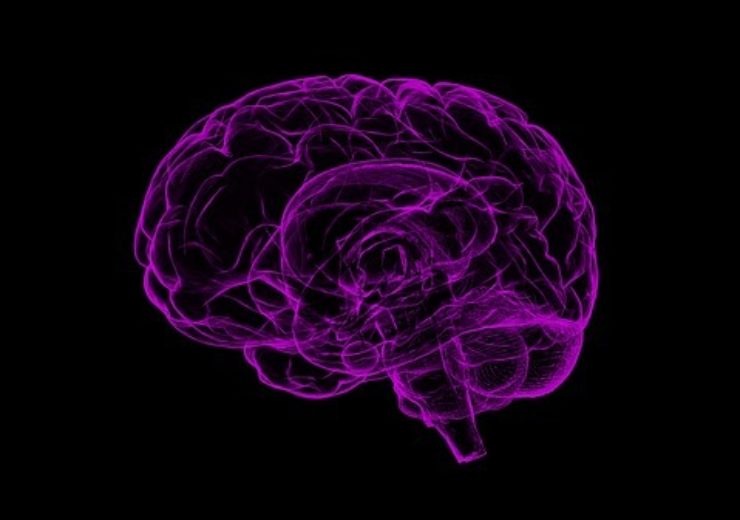 This financing represents the first outside funding of the company, following founder Bryan Johnson’s $54M investment to date. The new capital will be directed towards further technology development and customer success. General Catalyst’s Quentin Clark also joins Kernel’s Board of Directors with this transaction.

“Mainframes became PCs and then smartphones. The $1B genome became the $1,000 genome. The brain and mind are next,” said Bryan Johnson, CEO and Founder of Kernel.

In Q2 2020, Kernel announced the general commercial availability of its Neuroscience as a Service (NaaS) platform, which enables client or customer access to the world-record brain imaging devices and the ability to perform experiments remotely, a service Johnson has referred to as: “Neuroscience at the touch of a button.”

The combination of Kernel’s cutting-edge, custom-built hardware with the innovations of the NaaS ecosystem opens a wide variety of industries to the unprecedented richness of relatively cheap, quantified, scalable and high fidelity neural data acquisition by accelerating, for example: discovery of biomarkers of cognition and brain health; improved A.I. for difficult tasks like computer vision, attention, translation, natural language processing, or any other areas in which the human brain remains the gold standard; population-level neuroscience insights driving consumer, or social, choices and preferences; consumer-grade brain-computer interfaces.

Flux and Flow overcome the resource and data limitations of existing, commercially available hardware in research and medicine, which are either prohibitively expensive and physically restrictive (e.g. fMRI and MEG); or require brain surgery (e.g. Deep Brain Stimulation, or DBS).

One aim of NaaS is to create an ecosystem for compounded, closed-loop human improvement based on a person’s neurome—a full, quantified description of cognition, emotion, and behavior—analogous to the genome, a complete description of one’s genes.

“The vision fueling Kernel is one of the most audacious imaginable.” said Quentin Clark, General Partner, General Catalyst. “But that ambition has a passionate and committed founder and team, and pragmatic engineering work to back it up. Kernel’s engineering accomplishments have the potential to enable more neuroscience progress in the next few years than has been accomplished in the last few decades.”

“Kernel’s technology now enables access to high-fidelity neural data at scale,” said Vinod Khosla, Founder of Khosla Ventures. “Bryan and his team are building the next global platform of interconnectedness via brain interfaces.”

“We live in a data-illuminated world, but the user manuals for our brains have no diagnostic or useful numbers, leaving us with no option but to describe and characterize cognition using hunches.” Johnson continued, “Imagine a cardiologist asking you how your heart is doing based upon your hunches, without cholesterol or blood pressure.”

“If we can quantify thoughts and emotions, conscious and subconscious, a new era of understanding, wellness, and human improvement will emerge,” Johnson concluded.