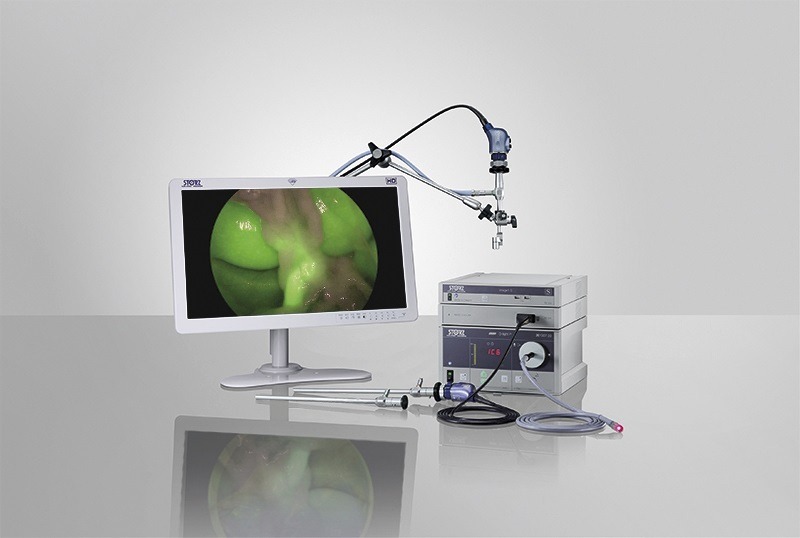 The trial was conducted at seven centres in the US, Germany, Italy, Argentina, and Japan, involving four continents, with an aim to evaluate the capability of NIFC in increasing the detection rate of extrahepatic biliary structures relative to white light.

One of the study authors, Raul Rosenthal said: “We still experience complications when performing laparoscopic cholecystectomy. Since the introduction of laparoscopy in 1989, the incidence of common bile duct injuries has doubled from 0.4% to close to 0.8% of those undergoing this approach.

“Bile duct injuries, despite being rare, can have life‐threatening connotations, and in 97% of the cases they are due to a visual misperception: the surgeon believes that he or she is working on the cystic duct, but in reality is working on the common bile duct.”

Use of NIR/ICG imaging technology with ICG offers enhanced results

According to the KARL, laparoscopic cholecystectomy is a common procedure, where surgeons face problems in identifying the biliary tract anatomy, and accurate identification and prevention of potential injury to the cystic duct and common bile duct are primary challenges to surgeons.

The study marks the first randomised trial to compare laparoscopic cholecystectomies performed under white light, with those performed under combined white light and near-infrared (NIR), after injection with indocyanine green (ICG) dye.