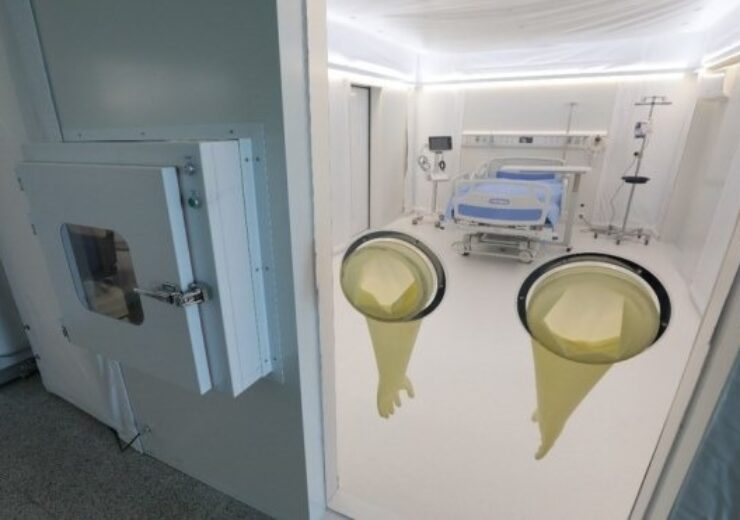 The MCM expects to quickly meet the high demand for negative pressure beds in the nation and eventually many other countries where the third wave of COVID-19 is raging. The module is now ready to be rolled out after a three-week test at the Korea Cancer Center Hospital.

Professor Tek-Jin Nam, who developed the MCM, cites ‘expandability’ as its key feature. Eventually, it will serve as both a triage unit and bridge center in emergency medical situations.

“This is a very efficient and versatile unit. It takes approximately two hours to build the basic MCM unit, which comprises four negative pressure bed rooms, nurse’s station, locker room, and treatment room. We believe this will significantly contribute to relieving the drastic need for negative pressure beds and provide a place for monitoring patients with moderate symptoms,” said Professor Nam.

It will also help manage less-severe patients who need to be monitored daily in quarantined rooms or serve as a bridge station where on-site medical staff can provide treatment and daily monitoring before hospitalization. These wards can be efficiently deployed either inside or outside existing hospitals.