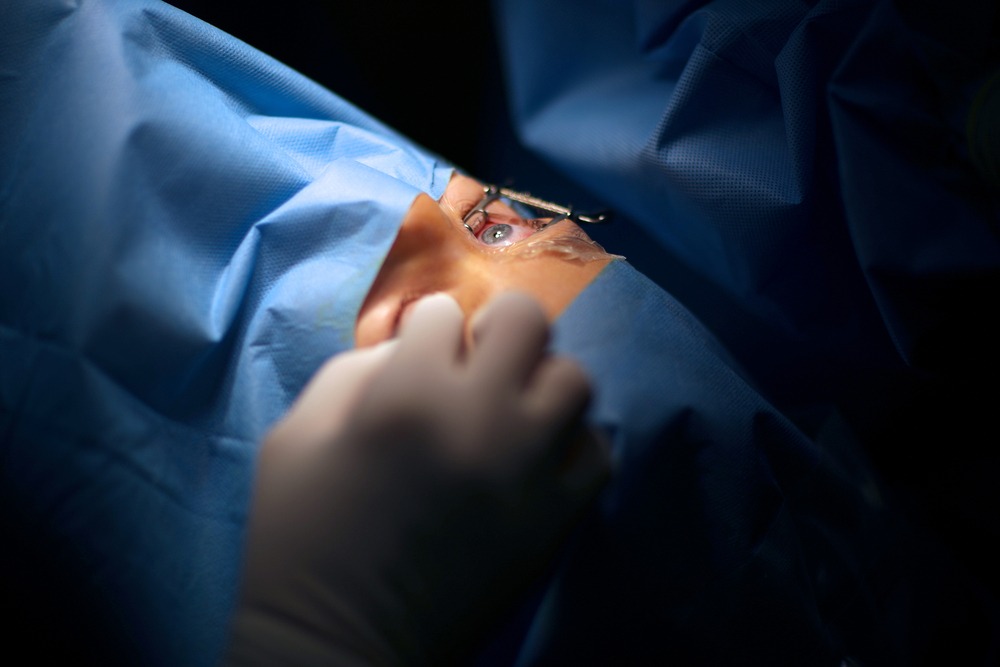 Johnson & Johnson has received premarket approval in the form of an FDA 510(k) clearance and a CE mark for its new cataract surgery system.

The product, named the VERITAS Vision System, allows surgeons to perform the phacoemulsification technique, the most common surgical method for removing cataracts.

The surgery involves a small incision at the edge of the cornea and the insertion of a small probe that vibrates at ultrasonic speed to breaking up the cloudy lens into tiny fragments, which are then suctioned out of the capsule by an attachment on the probe tip.

Rajesh K. Rajpal, MD, chief medical officer and global head of clinical and medical affairs at Johnson & Johnson Vision, said: “While the phacoemulsification technique has been used successfully for decades, ease of use continues to be the unmet need with cataract surgeons.

“Every aspect of Johnson & Johnson Vision’s new VERITAS System was designed to give surgeons an excellent user experience – optimising features for safety and efficiency, with improvements in two main areas: fluidics and ergonomics.”

The pre-market approval means that Johnson & Johnson Vision are cleared to sell their product in the US and European countries that follow EU medical device regulatory rules.

Last month, the company also announced FDA approval of the TECNIS EYHANCE and TECNIS EYHANCE TORIC II intraocular lens (IOL) for the treatment of cataract patients in the US.

Both innovations come as the company celebrates the anniversary of its TECNIS platform, the proprietary combination of materials and design on which the company’s IOLs are built.

The company expects to announce global commercial availability of its VERITAS Vision System later this year.