Johnson & Johnson Medical and Ethicon faced lawsuits from women who said they suffered pain, urinary problems, bleeding, and other serious injuries from the implants 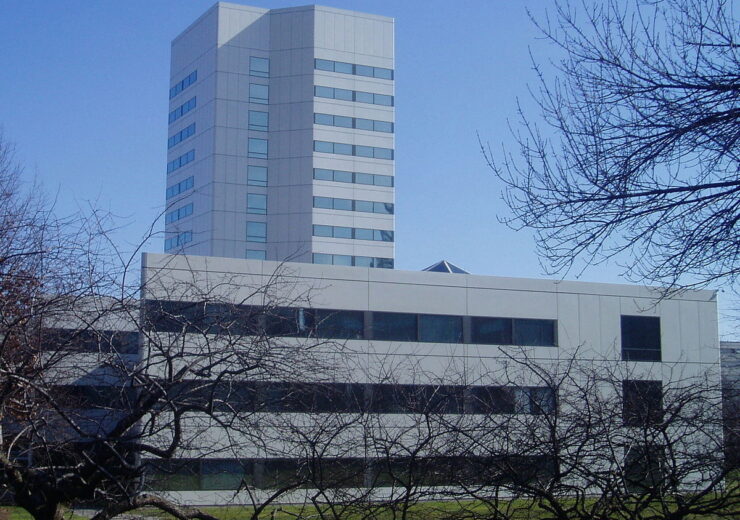 Pelvic mesh makers J&J Medical and its subsidiary Ethicon faced lawsuits from women who claimed they suffered pain, urinary problems, bleeding, and other serious injuries from the implants.

The settlement comes after a federal court judge in Australia found that Ethicon had sold the products to market without conducting adequate testing and had sold the implants without disclosing the risks involved.

Shine Lawyers filed two class actions on behalf of women who had difficulties after getting one or more Gynecare prolapse mesh and incontinence tape implants.

Women who had their implants on or after 4 July 2017, and who were unable to join the first class action, filed the second class action in April 2021.

Shine Lawyers’ Class Actions Practice leader Rebecca Jancauskas said: “We welcome this settlement which brings the litigation to an end.

Shine Lawyers claims that it is the largest settlement in a product-liability class action in Australian history following multiple court hearings which involved more than 11,000 claimants. The settlement remains subject to the Federal court’s approval.

J&J also faced similar lawsuits in the US, Canada, and Europe.

In a separate development, Johnson & Johnson Vision Care has introduced a new range of contact lenses to meet the needs of digitally intense lifestyles.

Both lenses are made from TearStable Technology and OptiBlue light filter for crisp, clear vision at all distances and in all lighting conditions plus all-day comfort.

TearStable Technology is intended to maximise tear-film stability and lock in moisture for all-day comfort.

The company said that the OptiBlue light filter has the highest level blue-violet filter in the industry at 60% to reduce light scatter for better visual clarity.