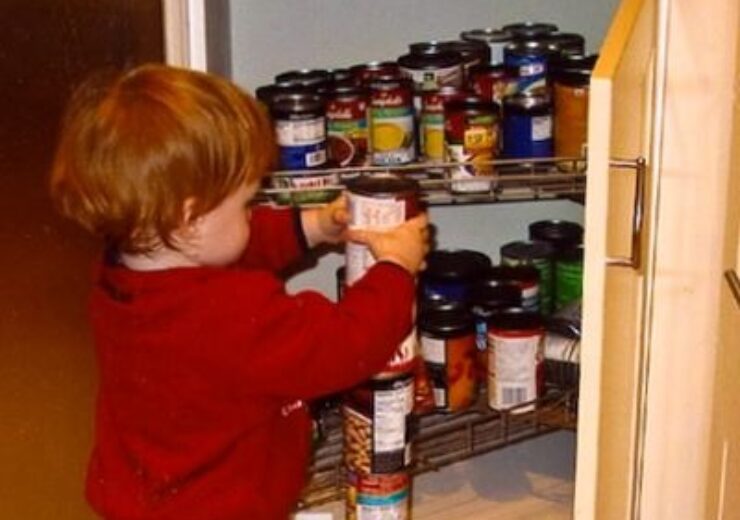 Repetitively stacking or lining up objects is commonly associated with autism. (Credit: Andwhatsnext at English Wikipedia.)

JelikaLite has secured breakthrough device designation from the US Food and Drug Administration (FDA) for its wearable medical device called Cognilum system to reduce autism symptoms.

The Cognilum system is designed to lessen symptoms of moderate to severe autism spectrum disorder in paediatric patients aged between two and six years.

Cognilum is a data-device integrated system that combines an AI personalised platform with a wearable non-invasive therapeutic medical device that delivers neurostimulation treatment.

In a pilot study, data has shown that Cognilum holds the capacity to significantly enhance the symptoms of children living with autism.

JelikaLite chief science officer Dr Eugenia Steingold said: “We are thrilled that the FDA recognizes that we are developing a novel technology with a potential to change the landscape in the current approach to autism.

“For some of the participants in our active condition, the positive change was so dramatic that their parents expressed their desire to continue the treatment even after the study was over.”

The FDA breakthrough device designation was awarded based on data from a double-blind and placebo controlled clinical study, which assessed 30 paediatric patients with moderate to severe autism.

According to the company, the study has demonstrated both safety and efficacy of the Cognilum system.

With an integrated feedback loop for both caregivers and doctors, the device is said to provide a personalised treatment for each child.

Based in New York, JelikaLite is focused on the development of Cognilum to permanently reduce autism symptoms in children.