According to the American Heart Association, over 600,000 people in the US experience their first stroke each year 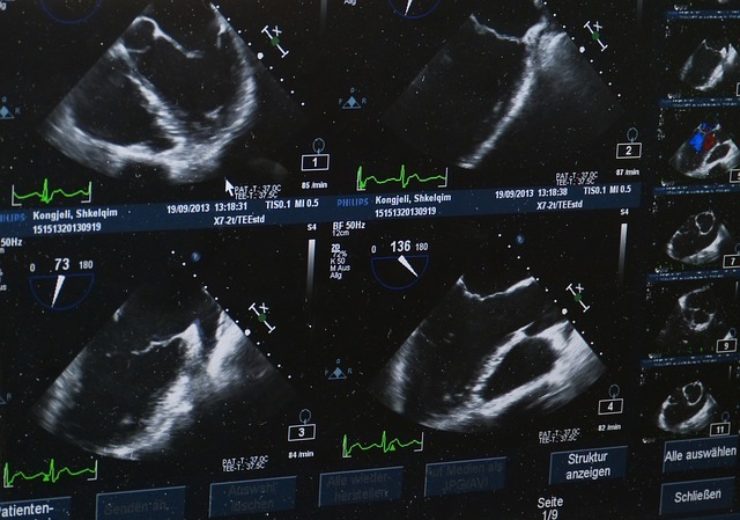 Image: This Safety Study is the first step towards achievement of CE mark and FDA approval. Photo: Courtesy of falco from Pixabay.

International Cardio Corporation (ICC) announced today that it has achieved the first human use milestone of its HIFU Synthesizer, a therapeutic ultrasound system designed to noninvasively treat vulnerable and occlusive plaques in peripheral arteries. The first of a fifteen patient Safety Study in the Netherlands, this achievement supports the company’s core objectives to reduce stroke mortality and improve the quality of life for those suffering from peripheral vascular disease (PVD).

Over 600,000 people in the US experience their first stroke each year, according to the American Heart Association. Stroke ranks as the fifth leading cause of death worldwide and for many, the first recognized and often undiagnosed symptom of peripheral vascular disease is a stroke. And according to the American Medical Association, there are 8 – 10 million people in the US alone who suffer disability and reduction of quality of life from symptoms related to PVD.

This Safety Study is the first step towards achievement of CE mark and FDA approval for ICC’s noninvasive treatment of PVD.