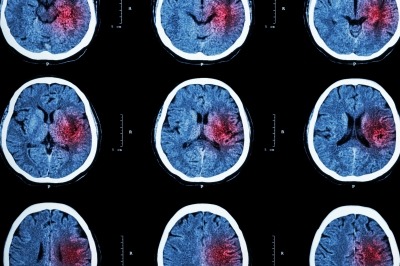 CLEAR Aspiration System is used in aspiration of blood clots, in patients with acute ischemic stroke secondary to intracranial large vessel occlusive disease, secondary to cerebral venous sinus thrombosis, and electively for staged aspiration through a balloon guide or guide catheter within the neck arteries.

“The digital pump is powerful, easy-to-use, and can be operated remotely from an iPad, giving it an advantage over its competitors.”

Insera’s aspiration system is directed for use in patients with hemorrhagic stroke or brain bleeds, for the controlled aspiration of tissue and/or fluid during surgery of the ventricular system or cerebrum, during neurosurgical, neuro-endoscopic, and other surgical procedures, like aspiration of tissue, fluids, tumor, and abscess.

The CLEAR Aspiration System has also received a European regulatory approval for the aspiration of foreign bodies in addition to blood clots, and is indicated for use for foreign body retrieval in the peripheral, neuro, and cardiovasculature.

Insera Therapeutics CEO Vikram Janardhan said: “CLEAR’s proprietary power electronics technology for vacuum aspiration allows for the customization of both uniform and variable suction pressures within the safe vacuum suction range, all with an eye towards improving complete clot ingestion and a higher first-pass effect.”