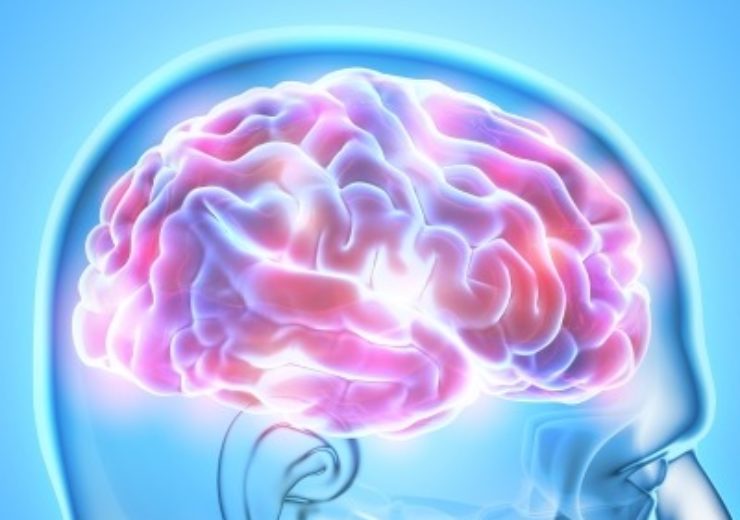 Insera Therapeutics announced today that the first two ischemic stroke patients have been treated with its flagship cyclic aspiration system, CLEAR. The company received Conformité Européenne (CE) Mark approval for its flagship product, the CLEAR Aspiration System, back in March of 2019.

“We used the CLEAR aspiration system to remove blood clots from two stroke patients, one from the anterior circulation and the other from the posterior circulation. I am extremely pleased with the device and believe the cyclical nature of the aspiration offers unique safety and efficacy advantages over existing devices,” said Vladimir Kalousek, MD, EBNI accredited Interventional Neuroradiologist at the Sisters of Charity Hospital, Zagreb, Croatia.

The CLEAR Aspiration System is a digital vacuum aspiration system that allows operators to employ uniform suction or cyclical suction patterns. The pump can be optionally operated via an iPad app, which also collects system of care chronology such as time metrics in the stroke chain of survival as well as key angiosuite metrics such as eTICI outcomes.

“Cyclical aspiration was used as primary therapy for the first patient resulting in first pass eTICI 3 outcome (complete vessel re-opening) within six minutes. The first patient had a blood clot resulting in a large vessel occlusion in the M1 segment of the middle cerebral artery and had a witnessed stroke onset in the early time window. The second patient had a blood clot in the posterior circulation in the basilar artery with extremely tortuous vessels and had an unknown time of stroke onset as she woke up with stroke symptoms. Cyclical aspiration was used successfully in conjunction with stentretriever technology for removing the entirety of the clot,” added Dr. Kalousek.