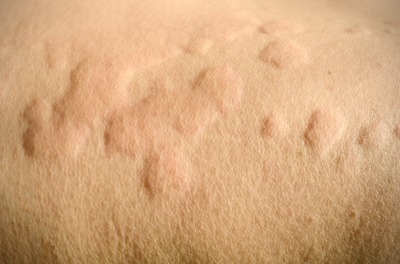 DTRA’s Medical CBRN Defense Consortium will provide $8.14m (£6.6m) to support Inovio in developing a small, portable, battery-powered intradermal device branded as CELLECTRA 3PSP to be used in the administration of Inovio’s vaccines and therapies which include DTRA developed products.

In addition to the development of CELLECTRA 3PSP, the new award will fund the investigation of DNA vaccines developed by the U.S. Army Medical Research Institute of Infectious Diseases (USAMRIID) using the new device.

Dr. Kate Broderick, Inovio’s Senior Vice President of R&D and the Principal Investigator of the program, said, “We are honored that the U.S. Government considered highly of Inovio’s track record of innovation and is providing this funding to support the further development of our commercial intradermal vaccine delivery device.

Our CELLECTRA 3PSP is a small, portable user-friendly device which will allow broader access to Inovio’s vaccines and immunotherapies, whether the vaccine is administered to our troops ready to be deployed around the world, at a local pharmacy or in challenging settings such as rural Africa.”

The project was sponsored by the U.S. Government through Other Transaction Agreement (OTA) number W15QKN-16-9-1002 between the Medical CBRN Defense Consortium (MCDC), and the Government.

The MCDC that is funding Inovio’s device development, was formed in response to the U.S. government’s interest in leveraging cutting edge R&D from commercial sources. This gives MCDC an agile and flexible way to develop medical countermeasures using new and innovative technology. Specifically, this program supports the U.S. Department of Defense’s future medical pharmaceutical and diagnostic requirements as related to enhancing the mission effectiveness of military personnel.

The technology functions exclusively in vivo, and has been demonstrated to consistently activate robust and fully functional T cell and antibody responses against targeted cancers and pathogens. Inovio’s most advanced clinical program, VGX-3100, is in Phase 3 for the treatment of HPV-related cervical pre-cancer.