Used for the management of symptoms of movement disorders such as Parkinson's disease, Percept PC Neurostimulator with BrainSense technology has been developed by Medtronic as a next-generation Deep Brain Stimulation (DBS) system 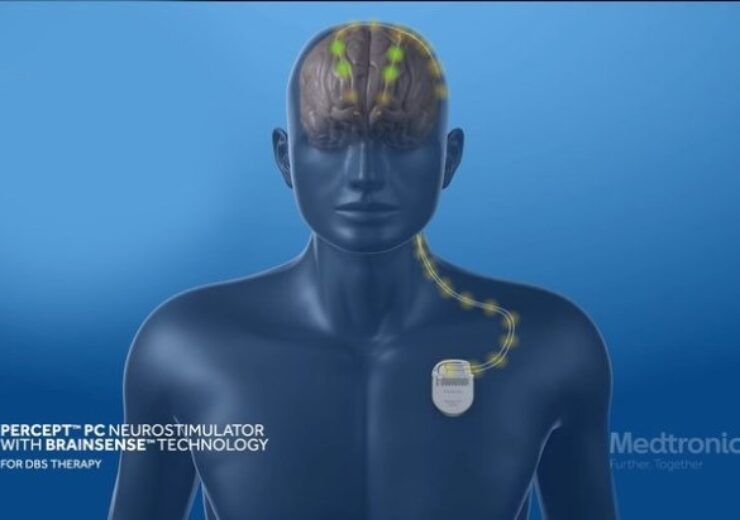 Pacific Neuroscience Institute is the first provider in the Providence health system to treat a patient with an innovative surgically implanted Deep Brain Stimulation device.

Used for the management of symptoms of movement disorders such as Parkinson’s disease, Percept PC Neurostimulator with BrainSense technology has been developed by Medtronic as a next-generation Deep Brain Stimulation (DBS) system. The Food and Drug Administration-approved device is the first and only DBS system in the U.S. with ground-breaking BrainSense™ technology that allows clinicians to capture a patient’s brain signals, enabling more data-driven, personalized treatment for patients with neurologic disorders, such as Parkinson’s disease, essential tremor and epilepsy.

“Many patients with PD may be good candidates for deep brain stimulation surgery,” said neurologist Melita Petrossian, MD, medical director at Pacific Movement Disorders Center, Pacific Neuroscience Institute. “It is a way to reduce “off” time, increase the amount of time the medication is working — “on” time, reduce tremor and reduce dyskinesias, which are the involuntary movements related to treatment.”

DBS uses a small, pacemaker-like device, placed under the skin of the chest or abdomen, to send electronic signals to an area in the brain that controls movement. The new DBS device provides critical feedback to optimize therapy for patients with Parkinson’s disease and other movement disorders. Benefits include improvements in tremors, rigidity, slowness of movement and overall quality of life.

“We are thrilled and honored to be able to provide this breakthrough implant device to our patients,” said neurosurgeon Jean-Philippe Langevin, MD, director of Restorative Neurosurgery and Deep Brain Stimulation Program at Pacific Neuroscience Institute. “This device allows us to not only deliver therapeutic electrical stimulation to the patient, but to also record activity in the brain. Over time we will understand the signals coming from the brain in different conditions and relate certain signals to symptoms. We can adjust the brain stimulation the patient receives based on the data that are recorded by the device and correct the patient’s misfiring brain signals. This stabilizes the neural activity, allowing symptoms such as tremor or rigidity to disappear, thereby helping the patient to feel much better.”

The treatment technology can be considered for patients who no longer find an appropriate balance of effectiveness and side effects with their current therapies. Patients receive comprehensive and personalized medical and treatment assessments to determine if DBS is an appropriate choice. This DBS system is available for new patients. Additionally, for those who wish to update an older implanted Medtronic DBS system, their existing brain leads are compatible with the new Percept™ PC Neurostimulator which can replace their currently implanted device.