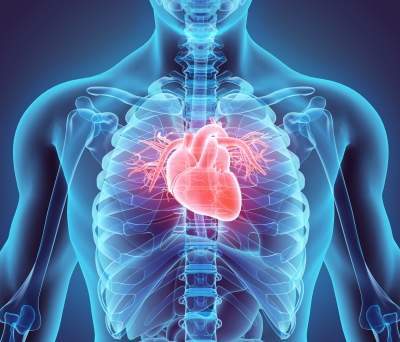 InfoBionic CEO  Stuart Long said: “We are pleased by the completion of the company’s latest financing round which was based upon the strong market traction of our proprietary MoMe Kardia system.

“Since this time last year, the MoMe® Kardia system month-to-month subscription growth rates have exceeded 35%”, Long added. “Favorable marketplace developments, combined with our recently announced US distribution agreement for our system, should result in continued customer traction and strong growth.”

The Company recently announced a commercial distribution partnership that is expected to further enhance the penetration of the MoMe® Kardia monitoring platform in the marketplace.

The MoMe® Kardia remote cardiac monitoring platform, which was granted 501(k) clearance from the U.S. Food and Drug Administration in 2015, competes in an addressable U.S. market estimated at $1.4 billion.