INanoBio to receive $5.4 million to develop an epigenetic sequencer for detecting WMD exposures

The device would allow the user to identify WMD exposure through epigenetic signatures even in the absence of symptoms, and to discriminate between a victim and a maker of WMD 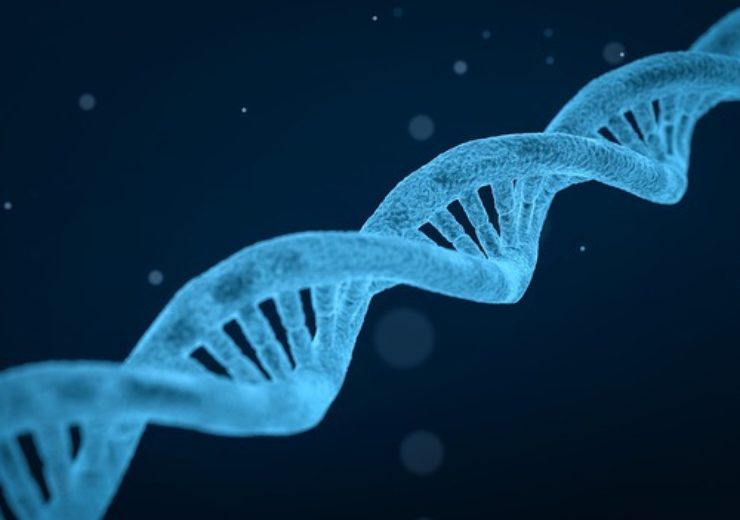 INanoBio, a startup developing early stage disease diagnostics by combining semiconductor nanotechnology with biotechnology and machine learning, to receive up to $5.4 Million over four years as part of the Defense Advanced Research Projects Agency (DARPA) contract worth up to $27.8 Million awarded to consortium led by the Icahn School of Medicine at Mount Sinai New York. DARPA is a research agency within the U.S. Department of Defense, and the award is made under its Epigenetic Characterization and Observation (ECHO) program. The objective of the ECHO program is to develop a device capable of rapidly reading out epigenetic markers, analyzing a drop of blood in 30 minutes or less to detect if an individual has been exposed to weapons of mass destruction (WMD). The device would allow the user to identify WMD exposure through epigenetic signatures even in the absence of symptoms, and to discriminate between a victim and a maker of WMD.

The epigenome is information encoded over the genome through epigenetic markers that control and regulate the amounts of proteins expressed from respective genes. The location of these markers varies in cells in different organs to ensure that proteins are only expressed where necessary. Epigenetic sequencing detects the location of the epigenetic markers across the genome. The epigenome changes dynamically over our lifetime in response to environmental factors, toxic exposures, diet, and lifestyle changes. When exposed to chemical, biological, or radiological agents, epigenetic marker patterns may change in response to the exposure.

While Icahn School of Medicine and other consortium partners under DARPA’s ECHO program generate WMD agent specific epigenetic signatures, INanoBio will develop its proprietary Field Effect Nanopore Transistor (FENT) technology for ultra-fast epigenetic sequencing. According to Dr. Bharath Takulapalli, CEO of INanoBio, “The FENT combines solid state nanopores with semiconductor transistor technology to create a nano-scale 3D transistor with a nanopore at the center. Ultra-fast giga-hertz sampling rate of FENT transistors will enable epigenetic and DNA sequencing at a rate of up to million bases per second per pore, which is over a thousand times faster than other state of the art nanopore sequencing platforms.”

The company will work with partnering institutes under the ECHO program to develop a prototype ECHO WMD Detector device that is robust and field portable. Dr. Takulapalli added “Another novel aspect of the ECHO program is its approach to profile epigenetic signatures at the single cell level, treating each cell as a sample. A FENT array chip integrated with microfluidics will enable single cell analysis, reading out epigenetic patterns from tens of thousands of cells in a few minutes. While the presence of cells with a specific epigenetic signature indicates exposure, the distribution of cellular signatures in the blood sample may inform on the period or time of exposure.” The ECHO Detector will enable point-of-need diagnosis of exposures in soldiers deployed in the battlefield, aid forensic analysis and WMD surveillance to monitor emerging global threats.

The 221b Foundation Grants License to ALBOT Technologies to Develop, Manufacture and Distribute CRISPR COVID-19 Diagnostic Kits in India