Avenger system is the first sterile, single-use delivery system for primary and revision joint replacement of the radial head 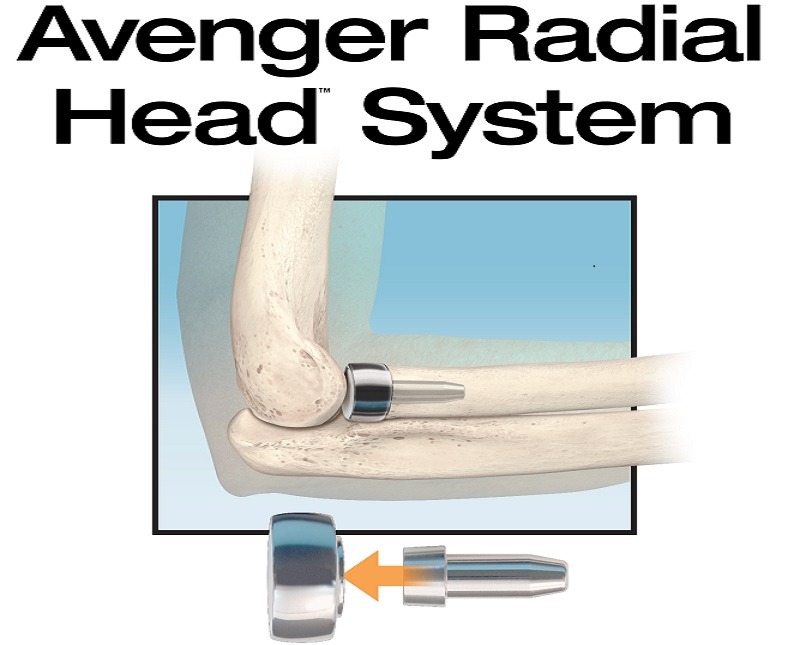 US-based medical devices manufacturer In2Bones Global has announced the launch of its Avenger Radial Head prosthesis system in the US.

The company claims that the Avenger system is the first sterile, single-use delivery system for primary and revision joint replacement of the radial head.

In2Bones’ new prosthesis is designed to restore elbow joint function and offer other advantages for both surgeons and patients when compared to the current prosthetic systems on the market.

Avenger is developed to allow surgeons to restore the appropriate height of the radius, which could help in supporting elbow stability. It features a smooth stem, which has been proven to offer enhanced clinical results than press-fit, ingrowth radial head implant designs.

By providing tapered and short stem options, the new system addresses the difficulty in accessing the elbow joint during surgery due to swelling and inflammation caused by trauma. It enables easier insertion and enhanced implant stability.

Houston methodist orthopedics and Sports Medicine orthopedic surgeon Korsh Jafarnia said: “I choose smooth stem radial head implants for my patients because they have shown to have better long-term results.

“The In2Bones Avenger Radial Head System is a modern, smooth stem design that is easier to implant due to the tapered and shorter stems.”

In2Bones claims that the single-use instrument sets could provide benefits such as cost savings of as much as $400 per surgery; increased efficiencies due to bypassed long lead times and sterilizing delays; and the reduced risk of surgical site infections post-operatively.

“The Avenger Radial Head System can be placed on shelves and be ready for immediate use, on-demand. Additionally, surgeons and caregivers can be assured that the sharp, precision instrumentation will only ever contact one patient.”

Recently, In2Bones announced clearance from the US Food and Drug Administration to market the Quantum Total Ankle.

Based in Memphis of Tennessee, the company is involved in the designing, manufacturing and distribution of medical devices for the treatment of disorders and injuries of the upper (hand, wrist, elbow) and lower (foot and ankle) extremities.