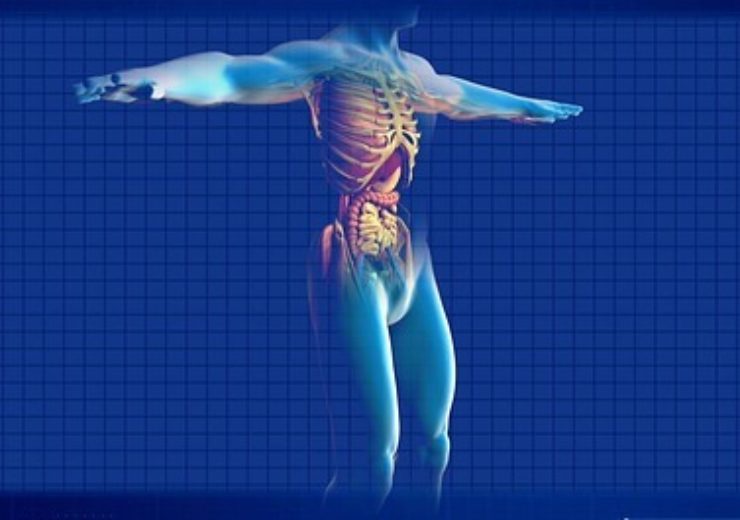 US Kidney Research Corporation (USKRC) is the first in the world to produce synthetic urine (urine produced synthetically from an artificial device) using a new blood purifying technology that involves filtration and ion transport processes similar to the native kidney. The ability to produce synthetic urine was demonstrated in animals (pigs) lacking kidney function using their latest prototype at Noble Life Sciences in Maryland.

Roland Ludlow, Founder and CEO of USKRC said, “We are thrilled to be the first ever to accomplish this momentous breakthrough with our new artificial kidney prototype. It confirms that the electrodeionization technology we are using is right on track and that reaching our future goal of creating a wearable and ultimately an implantable artificial kidney is a real possibility. We are extremely proud of our science and medical advisor Dr. Ira Kurtz and the head of research at the University of Arkansas, Jamie Hestekin PhD, along with his staff, for their incredible work leading to this discovery.”

The testing results also revealed other significant advances including the ability to modulate the amount of potassium removed from the blood and transferred to the artificial urine under computer control. This is the only wearable artificial kidney technology where this capability is possible.

The company’s future plans include advancing their technology, miniaturizing their prototype, and testing biocompatibility of their technology for safety. They estimate that with adequate funding, human trials can be reached within 2 – 2 ½ years.

US Kidney Research Corporation (formerly Curion Research Corp) was chosen as an award winner of the KidneyX Redesign Dialysis Phase 1 contest based on its novel “waterless feedback/sensor controlled blood purifying technology”. The award was presented by the US Dept. of Health and Human Services and the American Society of Nephrology. 15 companies out of 165 entries were awarded in a ceremony held in Washington D.C.

This revolutionary technology for purifying the blood of patients with end stage kidney disease has the potential to completely replace current dialysis procedures in an industry that has not changed its methodology in decades. The unique technology represents a fundamental paradigm shift in renal replacement therapy and has the potential to significantly improve the care of kidney patients worldwide.