A team of researchers at the Institute of Cancer Research (ICR), London, have created a new artificial intelligence (AI) shapeshift’ test which identifies women with ‘very high risk’ ovarian cancer. 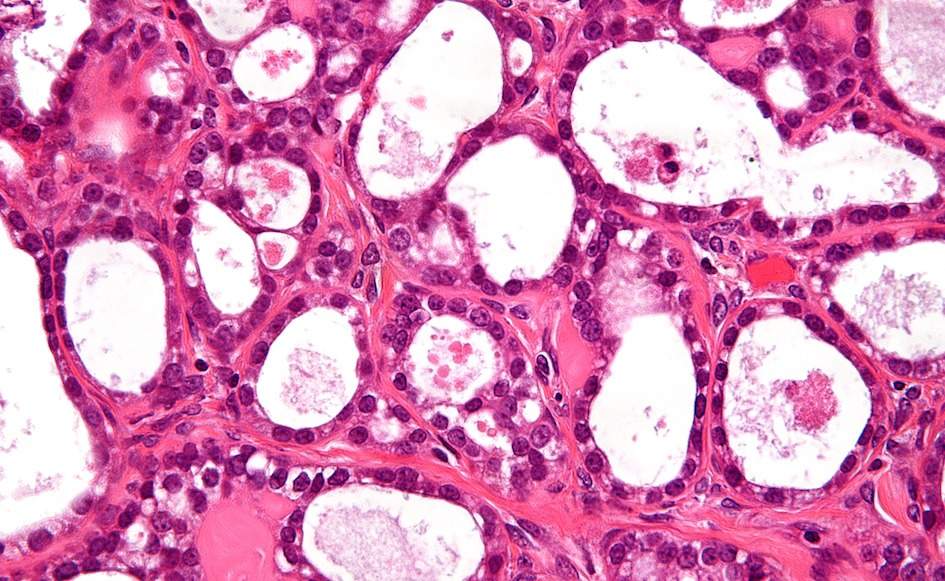 Scientists applied their powerful new computer tool to automatically analyze tissue samples from 514 women with ovarian cancer – together looking at about 150 million cells.

The AI tool will look for cell clusters within tumours with misshapen nuclei or the control centres within each cell. Women who were identified with such clusters of shapeshifting cells had extremely aggressive disease, with only 15% surviving for five years or more, compared with 53% of other patients with the disease, the team claimed.

The research team found that cells with misshapen nuclei was an indication that the DNA of cancer cells had become unstable and believe that it could help doctors in the future to select the best treatment for each patient.

Cancers with misshapen cell nuclei had weaknesses in their ability in repairing DNA, which could make them susceptible to drugs called PARP inhibitors or platinum chemotherapy.

The team also found that immune cells could not move into the cell clusters with misshapen nuclei, suggesting that cancers with such clusters can avoid being detected by the immune system.

Tumours containing cell clusters with misshapen nuclei also had lower levels of activity of key DNA repair genes, including BRCA1. This tool could be used to pick out tumours with low level of DNA repair genes, even in cases where the genetic code of the BRCA genes remains intact. These hidden DNA repair defects would be overlooked when only testing for faults in DNA repair genes.

These cell clusters had higher levels of protein called galectin-3, which is known to cause key immune cells to die. The researchers stated that galectin-3 could be a new escape route from the immune system in ovarian cancer and a potential target for new immunotherapies, but further research is needed to support this theory.

ICR computational pathology team leader Yinyin Yuan said: “We have developed a simple new computer test that can identify women with very aggressive ovarian cancer so treatment can be tailored for their needs.

“Using this new test gives us a way of detecting tumours with hidden weaknesses in their ability to repair DNA that wouldn’t be identified through genetic testing. It could be used alongside gene testing to identify women who could benefit from alternative treatment options that target DNA repair defects, such as PARP inhibitors.

“Our test also revealed that ovarian tumours with these clusters of misshapen nuclei have evolved a new way of evading the immune system, and it might be possible to target this mechanism with new forms of immunotherapy.”