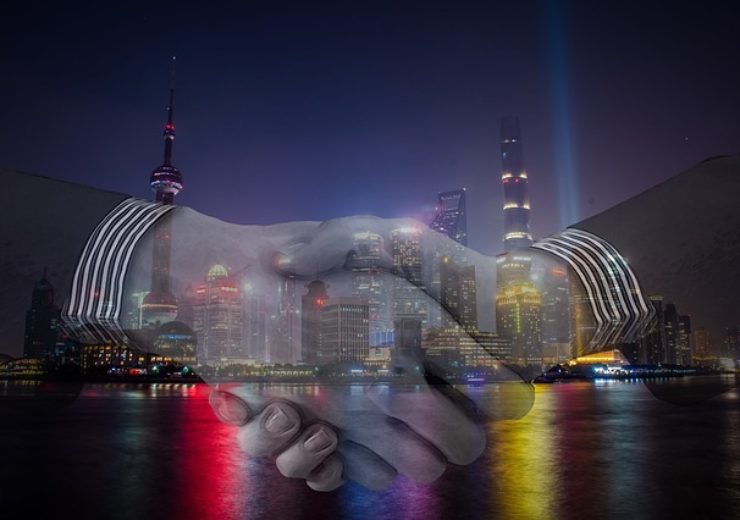 IceCure Medical, a developer of the next generation cryoablation technology to treat malignant and benign tumors by freezing without the need for surgery, announced today an exclusive distribution agreement with leading global medical company, Terumo Corporation. The new agreement will accelerate the commercialization of its ProSense cryoablation system and associated consumables to treat malignant breast tumors in Japan and Singapore.

Under the terms of the agreement, in exchange for granting exclusive distribution rights and obtaining regulatory approvals for ProSense and its consumables, Terumo will commit up to USD $2 million. This will include a one-time, up-front payment of USD $1 million to IceCure 30-days after signing the agreement and the remainder in milestones.

The agreement also comprises Terumo’s undertaking to purchase 10 ProSense system consoles and consumables at the time of signing for use in clinical trials to support regulatory filing.

Eyal Shamir, IceCure’s CEO, stated, “We are excited to partner with Terumo, a leading global medical company, in this milestone agreement. With Terumo’s proven medical distribution network and the necessary sales and marketing expertise, this new partnership will support rapid commercialization of our cryoablation solution in Japan and Singapore, pending regulatory approval.”