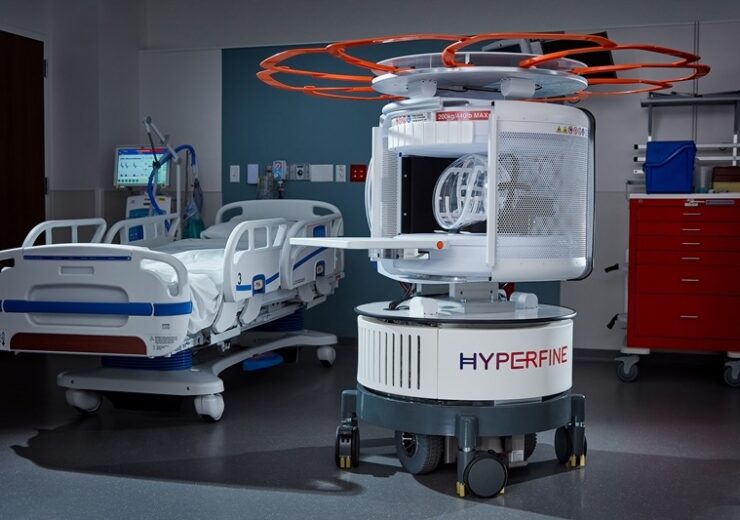 The move will enable the firm to make its Swoop Portable MR Imaging System available for purchase in Australia and New Zealand and including the FDA-cleared reconstruction software.

Hyperfine’s entry has been bolstered by many pilot research units’ orders in Australian cities, setting the groundwork for commercial initiatives.

“Providing relevant and critical MR imaging services to people of these two countries is further challenged by the historical all-in-costs of conventional MRI systems.”

Scott added: “Swoop runs on regular wall power and is simple to use. The portable Hyperfine Swoop MRI system requires no special room build-outs and is available at the patient’s bedside, enabling new care scenarios.

“We have been excited to learn of the early success of Alfred Health and are excited about other upcoming sites deploying Swoop.”

The company said that the Hyperfine Swoop system has been in use for research purposes at Alfred Health in Melbourne since mid-late 2021.

The system was chosen as an industry partner in a two-million-dollar initiative to provide the latest imaging capacity for the Australian research community by the Australian National Imaging Facility.

The device was intended by Hyperfine to roll right up to a patient’s bedside, plug into a conventional electrical socket, and be controlled by a standard tablet.

Rapid MR imaging is now available at the point of care with the Swoop system, potentially letting clinicians diagnose and treat patients.