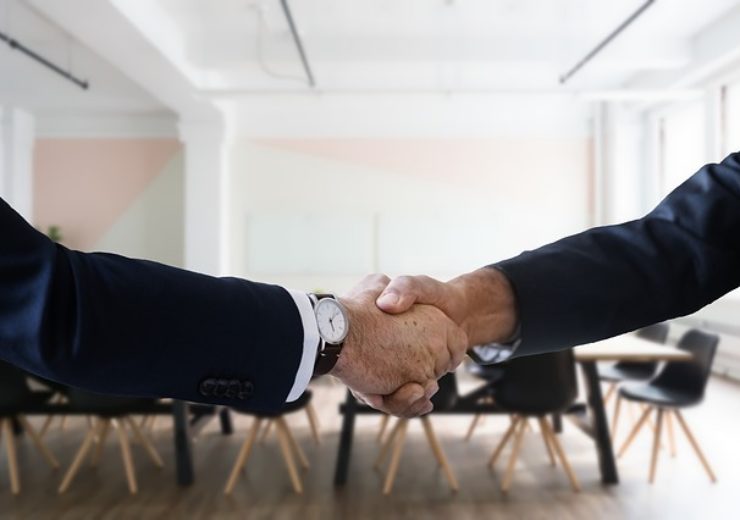 The acquisition of a stake in SuperSonic Imagine follows the completion of exclusive negotiations, which were initially started in June this year.

As per terms of the binding offer, Hologic agreed to pay €1.50 (£1.37) per share of SuperSonic Imagine, which accounts around $39m (£32m) for all outstanding shares or about $42m (£34m) with the assumption of all outstanding options with an exercise price lower than €1.50 are exercised.

Based in Aix-en-Provence, France, SuperSonic Imagine is involved in the design, development, and marketing of an advanced ultrasound platform for the customers.

The company produces the Aixplorer range, including Aixplorer MACH 30 that features UltraFast technology.

ShearWave Elastography (SWE), which is the first developed UltraFast mode, allows doctors to view and instantly analyse tissue stiffness, a significant factor in the diagnosis of multiple conditions.

The products of SuperSonic Imagine are said to compliment Viera wireless and handheld ultrasound scanner, which Hologic is commercialising via development and distribution agreement with Clarius Mobile Health.

With operations in more than 80 countries, SuperSonic Imagine mainly markets its products in China, the US and France.

Hologic breast and skeletal health solutions division president Pete Valenti said: “We are very pleased to take this important step in the process of acquiring SuperSonic Imagine, and are excited to begin integrating the company’s best-in-class ultrasound technology, products and people with Hologic’s broader resources for the benefit of women’s breast health.”