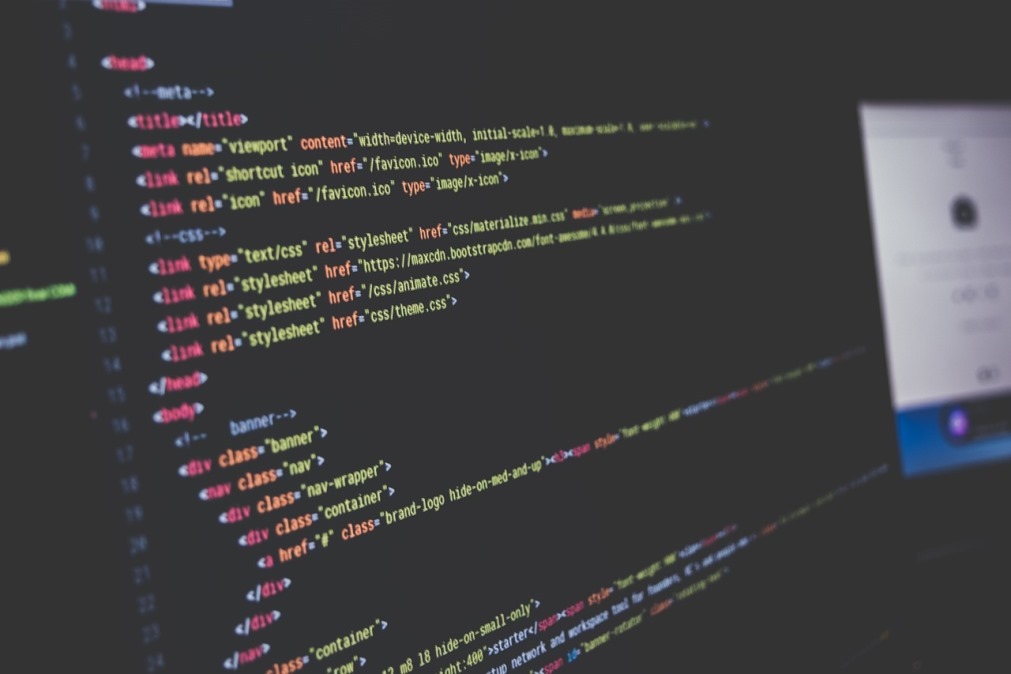 Hitachi said that the new technology can automatically analyze the presence or absence of concurrent ASD when an ADHD patient takes their medication for the first time, by using optical topography to measure brain response. The condition is claimed to be predicted with an accuracy of about 82%.

Conventionally, differential diagnosis needs follow-up observations that could span several months. The technique could be used for achieving diagnosis in about 2 hours.

Hitachi, JMU, IUHW and Chuo-U will continue to develop the technology through clinical research, with the aim of supporting healthy development of patients with neurodevelopmental disorders.

Last year, a research led by JMU discovered that it was possible to visualize the presence or not of concurrent ASD by measuring brain activity patterns of ADHD patients who have no prior history if taking related medication, before and after taking the medication.

Based on this finding, an algorithm was developed to automatically analyze whether or not the ADHD patient is concurrently afflicted with ASD.

The first step was to measure brain response after medication. One and half hours after the administration of sustained release agent methylphenidate hydrochloride, optical topography signals of brain response from 32 ADHD patients with no prior history of taking related medication including 11 with concurrent ASD and 21 without concurrent ASD, were measured for 10 minutes when the patients were performing a simple cognitive task that involved pressing a button only when specific pictures were displayed on a PC monitor.

Second step was determining the optimal region for measuring brain for diagnosis. Machine learning was applied to the signals measured in the first step and the diagnostic results obtained after several months. Results showed that using the activation signals from the attention-function-related region (middle frontal gyrus-angular gyrus) and the motor-function-related region (precentral gyrus) were determined to be optimal to correctly distinguish the presence or absence of concurrent ASD.

Furthermore, an accurate classification was obtained by in 2D plotting of the quantities activity signals in the above two related regions and setting appropriate thresholds with ROC curve, respectively.

The effectiveness of this technology was evaluated by cross validating the accuracy in predicting the actual diagnostic result obtained several months later. The evaluation showed 82% accuracy, which indicated that the technology could be used as a practical candidate in differential diagnostic support tool for early diagnosis.

It is also expected that by adding such objective biomarkers, a reduction in diagnosis period from several months to few hours, could mean that doctors will be able to decide on the treatment or therapy at an early stage and offer families advice on how to care for the patients.