Previously Hemovent closed a $5.2 million Series B round on the expectation of a regulatory approval of its MOBYBOX ECMO/ECLS system 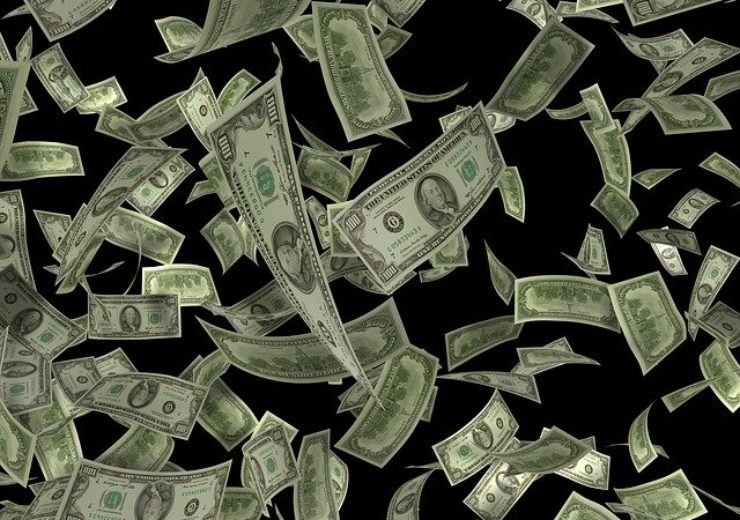 Hemovent has announced that it has closed an extension of its Series B financing round, raising an additional $5.5+ million from existing investors led by MIG Funds. Hemovent previously announced that it had closed a $5.2 million Series B round on the expectation of a regulatory approval of its MOBYBOX ECMO/ECLS system.

MOBYBOX is a self-contained and fully integrated ExtraCorporeal Membrane Oxygenation (ECMO) — also called Extracorporeal Life Support (ECLS) — system designed to support or replace heart and lung function in the event of cardiac and/or respiratory failure. CE-marked MOBYBOX is approved for sale in Europe.

“MOBYBOX is a potential game-changer because the system’s ease of use, mobility and high-performance is designed to offer significant competitive advantages compared to standard of care in the international market for heart and lung support. Extension of the Series B round is testament to investors’ confidence in the Hemovent team and the considerable market opportunity ahead of them,” said Matthias Guth of MIG Funds.

“This cash infusion fortifies our phased introduction of MOBYBOX into select clinical settings throughout Europe for a post-market clinical follow-up (PMCF) study of MOBYBOX,” added Christof Lenz, a co-founder and CEO of Hemovent. “Our investors’ confidence essentially fast-forwards the market introduction of MOBYBOX, which we have designed to propel heart- and lung-support clinicians into a whole new era of ECMO performance, mobility and ease-of-use.”

Hemovent is an emerging medical device company with a proprietary platform technology for heart and lung support.