Hemovent announced that it has closed on $5.2m in a series B financing round, with the expectation of a regulatory approval of its MOBYBOX ECMO / ECLS system this year. 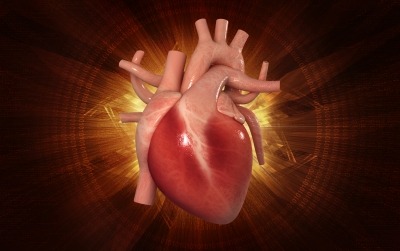 The MOBYBOX System is a self-contained and fully integrated ExtraCorporeal Membrane Oxygenation (ECMO) / ExtraCorporeal Life Support (ECLS) system designed with an ultimate focus on safety, ease of use, mobility, and performance in order to support or replace heart and lung function in the event of cardiac and/or respiratory failure.

“There was significant interest from a variety of institutional and strategic investors in this round,” said Christof Lenz, a co-founder and CEO of Hemovent. “We now have sufficient financial resources with which to commence roll-out of our initial product MOBYBOX™ as soon as we receive EU regulatory approval. This Series B cash infusion also gives us the means to seek FDA clearance in due course.”

Earlier this year, Hemovent announced that it has been certified under the ISO 13485:2016 quality management system (QMS) international standard, which management believes is the next-to-last step in the CE marking process for its MOBYBOX System.

Hemovent also previously announced it had successfully completed a GLP standardized in vivo study for long-term (7 days) use of its MOBYBOX System, designed for a wide range of indications: from ExtraCorporeal Life Support (ECLS) to ExtraCorporeal CO2 Removal (ECCO2R).