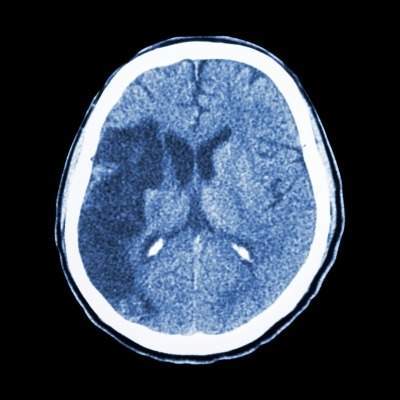 Helius president, CEO and chairman Philippe Deschamps said: “The Company is thrilled to have received Canadian regulatory clearance to market our PoNS Treatment as an adjunct to physical therapy for chronic balance deficit in patients with mild-to-moderate traumatic brain injury (TBI).

“Canada is one of the most respected healthcare markets in the world and was therefore well represented in our successful TBI clinical trial.  We are excited to have this first regulatory confirmation on the benefits of our breakthrough PoNS Treatment. We thank Health Canada for its rapid review and clearance of our application. We look forward to providing our innovative treatment for this very high unmet medical need to Canadians suffering from the chronic effects of TBI.”

Deschamps continued saying: “Earlier this month, we announced the creation of Heuro Canada, a new operating entity formed as part of our strategic alliance with HealthTech Connex (HTC) to distribute PoNS Treatment in Canada, once clearance was obtained. Through Heuro Canada, we are working expeditiously to build the requisite commercial and operating infrastructure to begin treating patients now that we have received regulatory clearance for the PoNS Treatment.