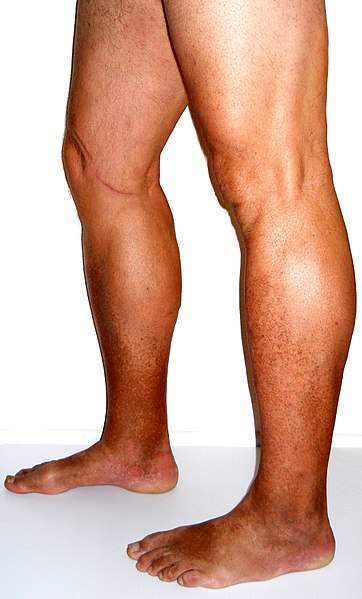 The company previously received approval from the FSFB’s Ethics Committee.

Hancock Jaffe will now begin gathering the information necessary to submit an application for approval to Instituto Nacional de Vigilancia de Medicamentos y Alimentos (INVIMA), which is the Colombian equivalent of the US Food and Drug Administration.

Hancock Jaffe is developing the VenoValve to treat severe cases of Chronic Venous Insufficiency (“CVI”). CVI occurs when the valves within the deep venous system of the leg are injured or destroyed, causing blood to pool in the lower extremities. CVI may result in swelling, debilitating pain, and skin ulcerations.

Practitioners rate the severity of chronic venous disease based upon a system called Clinical-Etiology-Anatomy-Pathophysiology (CEAP), a rating system of C0 to C6, with C4, C5, and C6 being patients with the most severe pathology.

Approximately 4.5 million people in the US suffer from severe CVI and the condition results from between 400,000 to 700,000 hospitalizations per year. There are currently no FDA approved treatments for deep venous CVI.