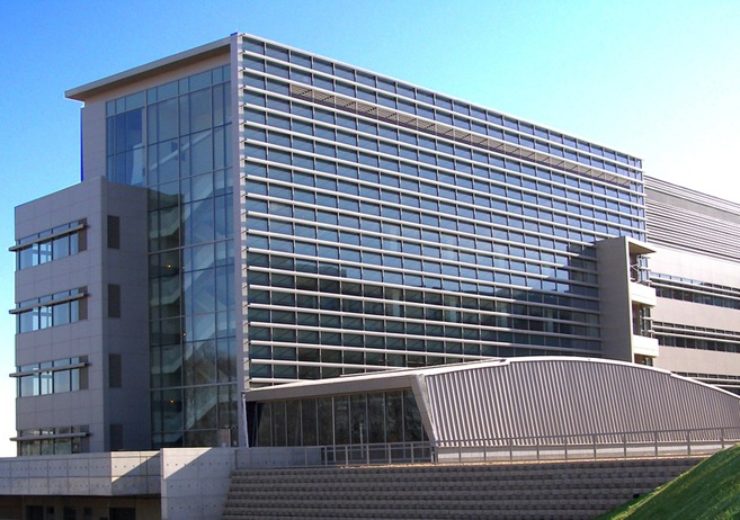 Gynesonics has obtained the US Food and Drug Administration (FDA) 510(k) marketing approval for its next generation Sonata System 2.1 for Transcervical Fibroid Ablation (TFA).

The US-based women’s healthcare firm said that its Sonata technology platform will integrate the first and only intrauterine ultrasound system with its advanced radiofrequency ablation device to provide an incision-free, uterus-preserving, transcervical treatment for symptomatic uterine fibroids.

The Sonata System leverages radiofrequency energy to ablate fibroids under real time intrauterine sonography guidance. The System includes a SMART Guide, which enables the operator to target fibroids and optimise ablations within them.

In addition, the system’s design provides a straightforward, transcervical access for a uterus-preserving, incision-free fibroid treatment, and the intrauterine approach is aimed at preventing the formation of peritoneal cavity, said the company.

Gynesonics president and CEO Christopher Owens said: “FDA clearance for our advanced Sonata System 2.1 is a noteworthy achievement. The feedback from European physicians on the improved system design and performance during the early 2020 launch in Europe is positive. This contributed to a significant increase in procedure volumes.

“We look forward to introducing the technology to the U.S. market and others around the globe. This highlights Gynesonics’ commitment to consistently deliver breakthrough advances for women’s health, while continuing to demonstrate our clinical significance through published peer-reviewed evidence.”

The new generation system is said to incorporate additional features developed under collaboration with experienced physicians and validated through rigorous testing, for improved usability and streamlined workflow.

The new Sonata 2.1 system feature several advances, including a new integrated treatment device design, enabling procedures to be performed on sterile field and in the palm of the physician’s hand. The new design also improves the manufacturability of the device.

Christoffel said: “The significant improvement to the controls on the Sonata RFA handpiece enables our team to perform TFA with increased confidence and improved efficiency. We implemented Sonata TFA in our fibroid treatment offering in view of the impressive published patient outcomes. Based upon our experience, it has now become a first-line fibroid treatment.”