Guided Therapeutics announced that it had received a purchase order in the amount of $2,538,070 from its Chinese co-manufacturing partner and distributor for China, Shandong Yaohuo Medical Device Technology Company. 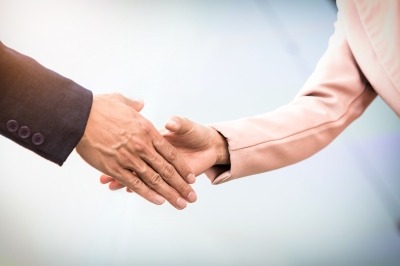 Shandong has previously paid Guided Therapeutics nearly $1 million in license payments and invested upwards to another $1 million in infrastructure in China for the roll out of LuViva either later this year or early next year. The purchase order includes parts for final assembly of LuViva along with single use disposables that are consumed with each LuViva test.

Approximately 25% of the purchase order will be paid upon Shandong’s filing with the Chinese FDA with the remainder due once Chinese FDA approval is obtained, which is expected within about one year. Shandong has estimated that it will assemble and distribute 200 LuViva devices in China over the next 12 to 18 months. The Chinese FDA has determined that LuViva is a Class 2 medical device, a designation that allows Shandong to apply through its provisional Chinese FDA office as opposed to Class 3 Devices that must apply through the national office in Beijing. As such, the Class 2 designation is expected to result in a faster approval than a Class 3 designation.

“We are gratified that the plan to launch LuViva in China with Shandong is progressing according to schedule,” said Gene Cartwright, CEO of Guided Therapeutics. “The purchase order we received, along with the potential size of the Chinese market for us, provides potential for a record year in LuViva revenues.”

According to the World Health Organization, cervical cancer is ranked as one of the most frequent cancers in women in the world and in China it is the second most common cancer among women. China has a population of approximately 560 million women above 15 years of age, who are at risk of developing cervical cancer. Current estimates indicate approximately 100,000 new cases of cervical cancer are diagnosed each year and 30,000 deaths occur annually due to cervical cancer in China.