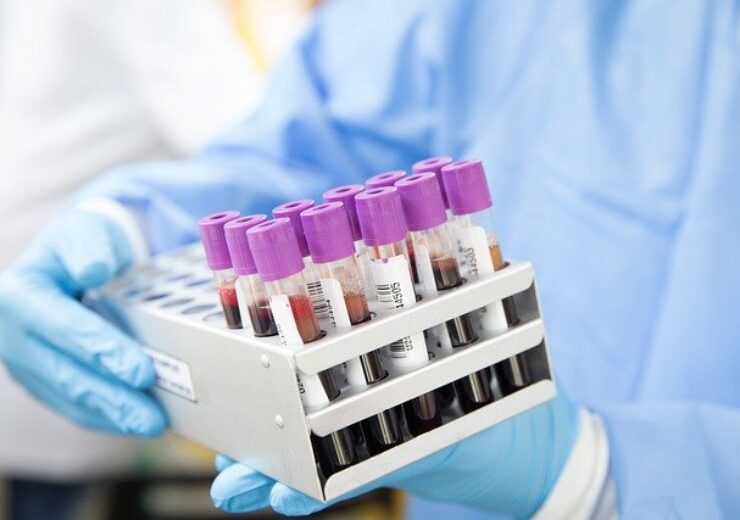 Researchers assessed the LUNAR-2 test in a cohort of 699 patients with early-stage (stage 1, 2, or 3) CRC. (Credit: Ahmad Ardity from Pixabay)

Developed to screen average-risk patients for CRC, the blood test is said to provide enhanced sensitivity and specificity in detecting people with early-stage CRC.

Researchers assessed the LUNAR-2 test in a cohort of 699 patients with early-stage (stage 1, 2, or 3) CRC in the study.

An overall sensitivity of 96% in detecting CRC and specificity of 94% has been achieved by the test in the study, stated the company.

South Korea’s Samsung Medical Centre surgery professor and study investigator Dr Hee Cheol Kim said: “We know that the earlier CRC is detected, the better a person’s chances are of surviving it.

“The clinically meaningful sensitivity and specificity of the LUNAR-2 blood test in detecting CRC, most notably in people with early-stage disease, indicates that it could be a very useful tool in improving patient outcomes.”

The test delivered a 93% overall sensitivity in further analysis in patients with stage 1 and 2 CRC. It also enabled to detect 90% of patients with asymptomatic stage 1 or 2 CRC.

Guardant Health co-CEO AmirAli Talasaz said: “During the Covid-19 pandemic, screening rates have dropped, wellness visits have declined, and postponements of non-emergency medical procedures have made it harder for people to complete life-saving CRC screening.

“The study results show that the LUNAR-2 test could provide both patients and physicians with an easy-to-use and highly accurate CRC screening alternative in the form of a blood test.”

Guardant Health has developed the LUNAR-2 blood test for the detection of early-stage cancer in screen-eligible asymptomatic adults from a simple blood draw.

At present, the ECLIPSE registrational study is assessing the performance of the LUNAR-2 blood test to detect early-stage CRC.

Claimed to be one of the largest cancer screening studies of its kind, the trial will recruit more than 10,000 patients by the end of this year.