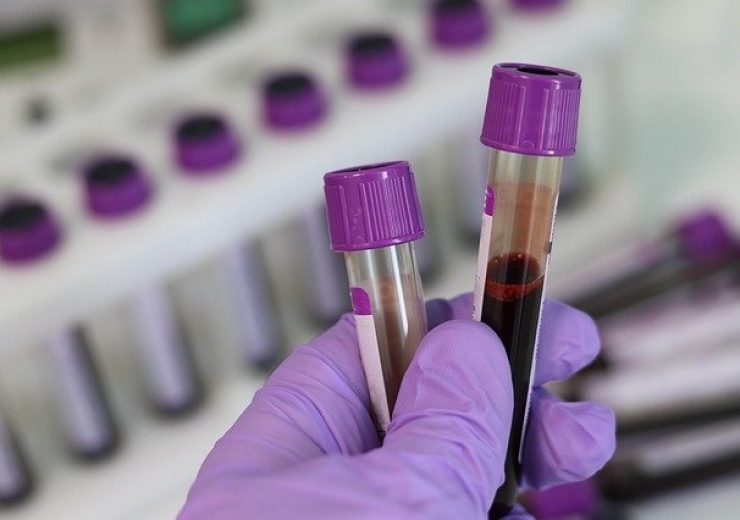 Grifols, a provider of plasma-derived therapies and diagnostic solutions, has secured CE mark approval for its Procleix UltrioPlex E and Procleix Babesia assays.

By using transcription-mediated amplification (TMA) technology, the assay will detect the presence of specific nucleic acid sequences for HIV-1, HIV-2, HBV, HCV, and HEV in serum or plasma of donated blood.

The high sensitivity and specificity of the amplification technology will allow to detect the targeted pathogens in the early stages of infection.

Procleix Panther System, which is a fully automated NAT instrument launched in 2012 in the EU market, is used to run the Procleix UltrioPlex E Assay

“Certification of the Procleix UltrioPlex E and Procleix Babesia assays enhances the competitiveness of our Procleix portfolio and enables blood banks in Europe to increase transfusion safety.”

The Procleix Babesia Assay has been designed to identify Babesia, a tick-borne parasite that infects the host’s red blood cells.

The species consist of B. microti, B. duncani, B. divergens, and B. venatorum. This assay also runs on the fully automated Procleix Panther System.