Clinical-stage biopharma company GenSight Biologics said that the first patient has been treated in a first-in-man trial assessing its gene therapy candidate, GS030-DP, in combination with a wearable optronic visual stimulation device, GS030-MD. 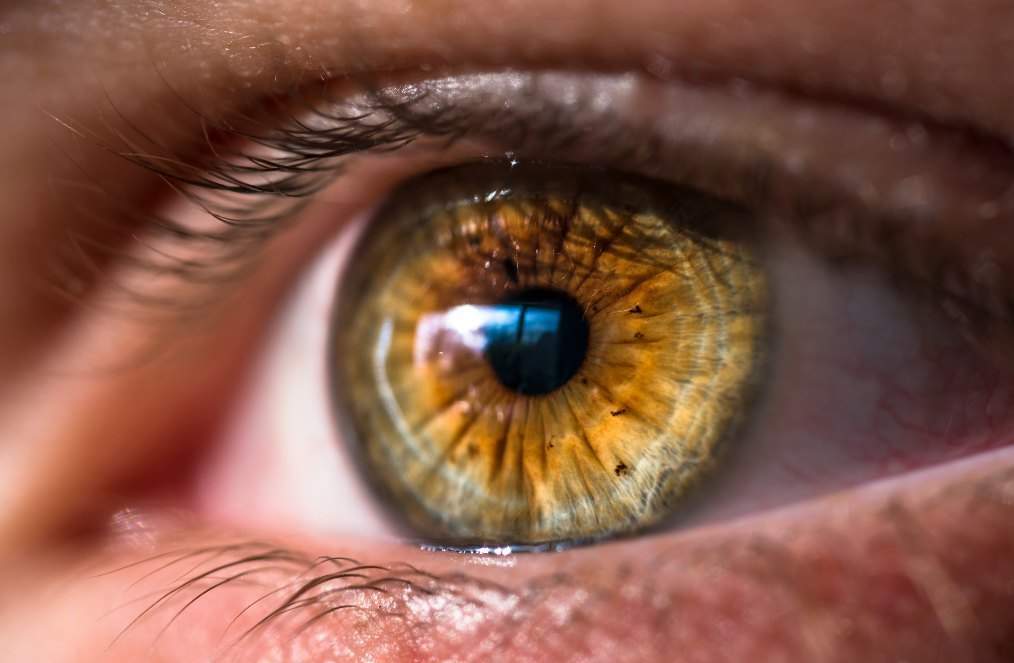 GenSight Biologics is focused on the discovery and development of gene therapies for retinal neurodegenerative diseases and central nervous system disorders.

The first subject was treated in the first-in-man PioneerpPhase I/II clinical trial of GS030 at the Moorfields Eye Hospital in London, UK.

The multi-center, open label dose-escalation trial will assess the safety and tolerability of GS030 in 18 subjects with Retinitis Pigmentosa.

GS030 is based on the Optogenetics technology platform developed by GenSight, which leverages gene therapy to introduce a gene encoding for a light-sensitive protein into retinal ganglion cells by a single intravitreal injection.

GenSight Biologics co-founder and CEO Bernard Gilly said: “We are thrilled to see our second lead program, GS030, now entering the Clinic. This is a fantastic achievement for the team, and a promising step forward for patients. Optogenetics has been studied for years in research laboratories, and it bears a great clinical promise in fighting vision impairment and other degenerative sensorial and neurological disorders.

“GenSight continues to deliver on its strategy to develop novel approaches for treating and curing blinding diseases.”

GenSight Biologics has stated that those affected by end-stage non-syndromic Retinitis Pigmentosa with no light perception (NLP) or light perception (LP) level of visual acuity, are eligible patients in the first three cohorts.

As per the protocol, each of the three cohorts of three subjects will be administered an increasing dose of GS030-DP through a single intravitreal injection in their worse affected eye. A fourth extension cohort will receive the highest tolerated dose.

Results from all the treated subjects in each cohort will be reviewed by an independent Data Safety Monitoring Board (DSMB). And, it will make recommendations before moving to the next dose. The primary outcome analysis will be the safety and tolerability at one-year post-injection.

The company expects to complete enrollment by next year’s fourth quarter. Early findings for the first cohort are expected to arrive in the first half of next year and topline results for all subjects in the fourth quarter of 2020.