Debiopharm Group member GenePOC has secured approval from Health Canada and launched its GenePOC CDiff assay for use with the revogene instrument. 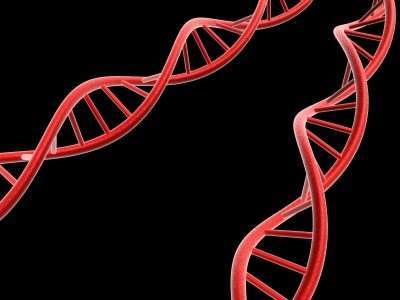 About the Clostridium difficile infection (CDI)

In Canada, CDI is the main cause of infectious diarrhea in hospitals and long-term care facilities. In 2017, the INSPQ estimated that the incidence of C. Difficile nosocomial infections had reached up to 6.08 cases per 10 000 days-attendance. The mortality rates at 10 and 30 days were 6.3% and 12.4%, respectively. Still today, CDI represents a major issue for many medical institutions and is associated with 260 million dollars in additional health care costs.

The GenePOC CDiff assay is a qualitative in vitro diagnostic test to detect the toxin B (tcdB) gene of toxigenic C. difficile in stool specimens obtained from patients suspected of having CDI.

GenePOC CEO Patrice Allibert said: “The approval of our CDiff assay by Health Canada for the diagnostic of toxigenic C. difficile is in line with the objectives of control and prevention of this nosocomial infection. Within only seventy minutes, a CDI can be identified.

“Our molecular tests have demonstrated to provide specific, sensitive and timely identification of patients with toxigenic CDI. Moreover, they are easy to use and affordable.”

The GenePOC CDiff test has been developed with the financial support of the FPQIS (Fonds de partenariat pour un Québec en santé).

The revogene is an automated and stand-alone instrument. It enables testing of single-use proprietary microfluidic cartridges, called PIEs, with its fluorescence-based real-time polymerase chain reaction platform to deliver an accurate diagnosis.