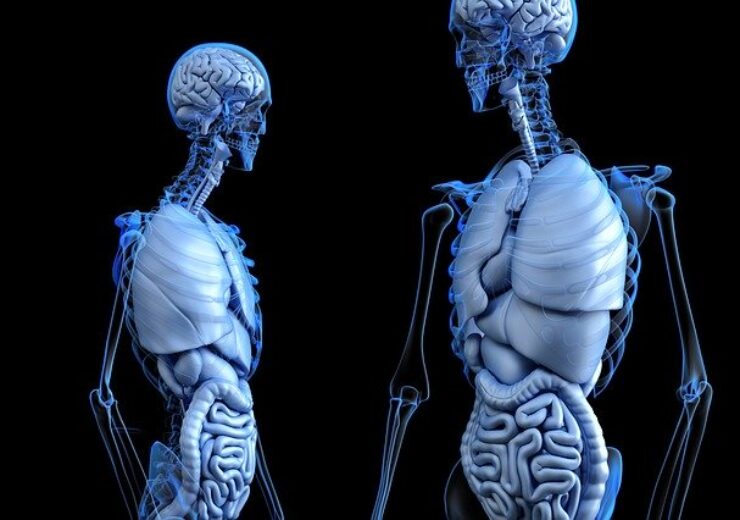 Los Angeles- and Raleigh-based Gemelli Biotech announced the launch of a novel breath test called trio-smart™ that provides a more complete fermented gas profile of a patient’s microbiome by measuring levels of hydrogen, methane, and hydrogen sulfide after the consumption of a sugar substance (lactulose or glucose). trio-smart™ is a Laboratory Developed Test (LDT) conducted at a CLIA-certified lab.

While hydrogen and methane breath tests have been common, hydrogen sulfide – the third important fermentable gas in the human microbiome – has been known to have toxicity at elevated levels, also affecting the GI tract; however, the measurement of hydrogen sulfide levels in the breath of patients has previously been unavailable to physicians and researchers due to technological challenges. As a result, many patients with serious GI symptoms appear “normal” on hydrogen and methane breath tests.

“An estimated 25% of patients who appear normal on hydrogen and methane tests could have elevated hydrogen sulfide levels and associated GI complications,” says Dr. Mark Pimentel, executive director of MAST. “These patients were being unrecognized by previous tests that did not measure hydrogen sulfide.”

He adds that hydrogen, methane, hydrogen sulfide, and the organisms that produce these gases are linked in a complex interplay.1 “These gases do not act independently of each other in the microbiome. Therefore, it is impossible to get a full picture of a patient’s fermented gas profile without measuring all three gases.”

Gemelli Biotech previously partnered with MAST to bring their second-generation blood test for IBS called ibs-smart™ to the market. Building on this successful partnership, Gemelli will be offering trio-smart™ as a mail-in kit-based test that physicians can order directly from the trio-smart™ website.

No other breath test offers the measurement of all three gasses. Matt Mitcho, CEO of Gemelli Biotech, says this is in line with Gemelli’s commitment to putting patients first.

“We are focused on making the process of breath testing as easy and effective as possible. With a user-friendly sample collection system and testing technology that is best in class for accuracy, trio-smart™ has the potential to benefit countless patients.”