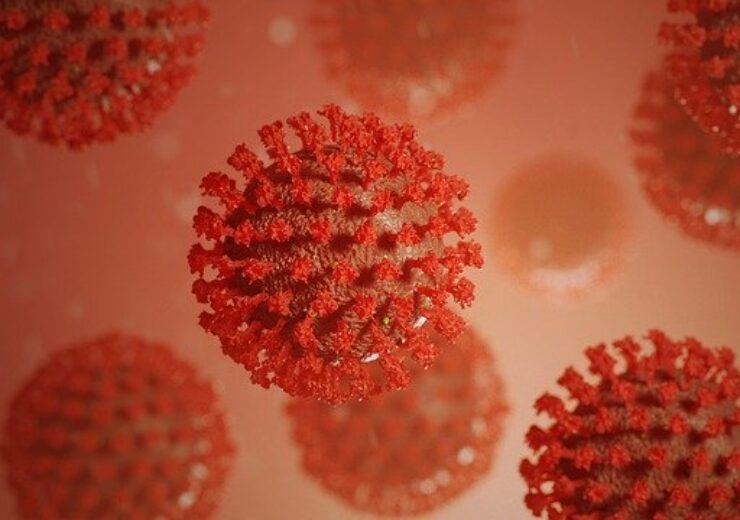 The company said that the clinical study is aimed at supporting the regulatory submission for the US Food and Drug Administration (FDA) emergency use authorisation (EUA).

Fujirebio Diagnostics president and CEO Monte Wiltse said: “As the first company to develop a fully automated SARS-CoV-2 antigen test, we expect this innovation to have a positive impact on result turnaround times and laboratory throughput of COVID-19 testing.”

The company said that the CLEIA technology, combined with automated testing, would provide enhanced sensitivity, reproducibility and throughput compared to single-use point-of-care tests.

Fujirebio has secured Japanese regulatory approval for its new SARS-CoV-2 Antigen assay in June 2020, for use with nasopharyngeal and saliva samples, and is available in Japan as a stand-alone diagnostic tool to detect the SARS-CoV-2 virus.

The company is expected to make the initial submission to the FDA for nasopharyngeal swab in universal viral transport media, in early September 2020, with additional submissions to expand the sample types in future.