Francis Medical completes $18m round of Series A financing 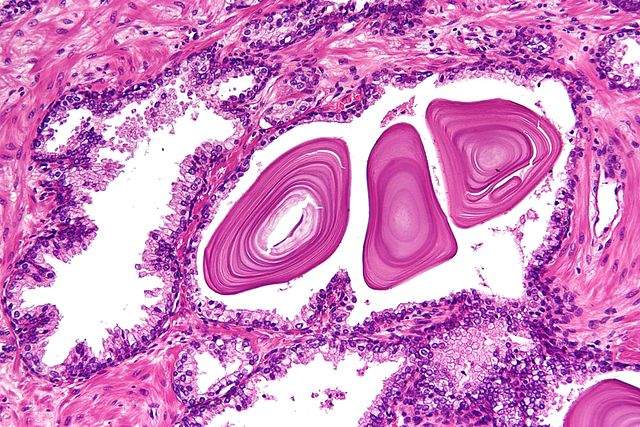 Arboretum Ventures led the Series A with co-investments from H2Oey Ventures, an affiliate of Solas BioVentures Fund, Tonkawa and Boston Scientific. The company plans to use this capital to initiate further development.

Early feasibility clinical trials in the Dominican Republic, Paraguay and Panama led to the initial $18M in Series A funding.

“Our goal is to move quickly to expand the potential of cancer ablation by water vapor as a vital, non-invasive treatment for prostate cancer as-well-as for kidney and bladder cancers.”

The announcement of Michael Kujak as CEO will expedite the formation of Francis Medical and the upcoming product development and clinical work. Kujak has broad global healthcare experience, having spent 30 years in growing leadership positions within medtech. His recent past successes include developing and commercializing innovative medical procedures to treat benign prostate hyperplasia (BPH) at American Medical Systems and NxThera.

Michael Hoey, founder of Francis Medical, and its chief technology officer, is a successful serial inventor and entrepreneur. His most recent success being NxThera which was purchased by Boston Scientific for $306m upfront plus up to $100m additional maximum milestones. Hoey pioneered the use of thermal water vapor to ablate tissue, a minimally-invasive treatment that delivers targeted, controlled doses of stored thermal energy in the form of water vapor directly to the tissue.

Hoey said: “Based on the success of initial clinical trials, we are confident that cancer ablation by water vapor will be an effective, next-generation treatment for prostate cancer without the unwanted side effects of urinary incontinence and erectile dysfunction which are associated with radical prostatectomies.

“We foresee this technology as a true minimally invasive breakthrough that will improve quality of life and expand the cancer treatment options available today for patients suffering from prostate, bladder and kidney cancers.”