Fe3 Medical, a manufacturer of transdermal patch for treating iron deficiency anemia, has announced the results from its first human study of the Fe3 biphasic iontophoretic transdermal technology. 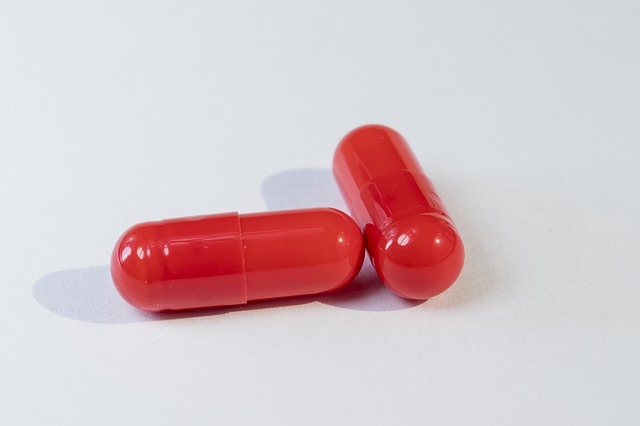 Image: Majority of the patients could not tolerate the oral therapy due to its side effects. Photo: Courtesy of HeungSoon from Pixabay.

Fe3 Medical has developed the alternative therapy for the patients who suffer from devastating effects of iron deficiency anemia, but cannot tolerate the available oral therapies.

The human study has been designed following a series of preclinical studies addressing safe delivery of iron through the skin, and is focused on the safety and tolerability of Fe3’s proprietary iontophoretic transdermal technology to avoid the ionic resistance build up in the skin.

Oral iron is the only therapy option administered for the majority of patients where, more than 45% of patients could not tolerate the effects of the oral therapy due to side effects such as nausea, constipation and diarrhea.

Fe3 provides iontophoretic transdermal patch along with a generic iron compound as an alternative therapy for patients who cannot use oral therapy by delivering therapeutic levels of iron without gastrointestinal side effects. The transdermal patch significantly reduces negative effects of traditional drug delivery like burns and skin discoloration.

The company said that it has conducted the human study at Clinical Research Organization (CRO) in Texas, under the approval of Investigational Review Board (IRB) where, it has conducted safety and tolerability studies, evaluating iron transport with Fe3’s proprietary transdermal platform in forty healthy volunteers.

Fe3 Medical CEO Mark Sieczkarek said: “We are focused on bringing a new therapy option to the millions of patients suffering from iron deficiency anemia on a worldwide basis.

“Our first human study, along with our extensive preclinical studies, give us the confidence that our transdermal patch technology can effectively and safely deliver therapeutic levels of iron. We are now preparing for the next exciting phase for Fe3 and an upcoming clinical trial.”

Fe3 Medical said that the concept of Fe3 patch technology was based on iontophoresis system, and was developed and refined at InCube Labs, a life science research and development lab.

InCube Labs chairman and CEO Mir Imran said: “The transdermal technology platform that Fe3 is based on is capable of delivering a broad range of molecules in a highly controlled fashion, which makes it a great platform for iron, as well as other drugs such as Diclofenac for pain and inflammation and Sumatriptan for migraines.”