The US Food and Drug Administration (FDA) has issued warning to patients and doctors about recall of home-use test strips used with device to monitor blood thinner warfarin. 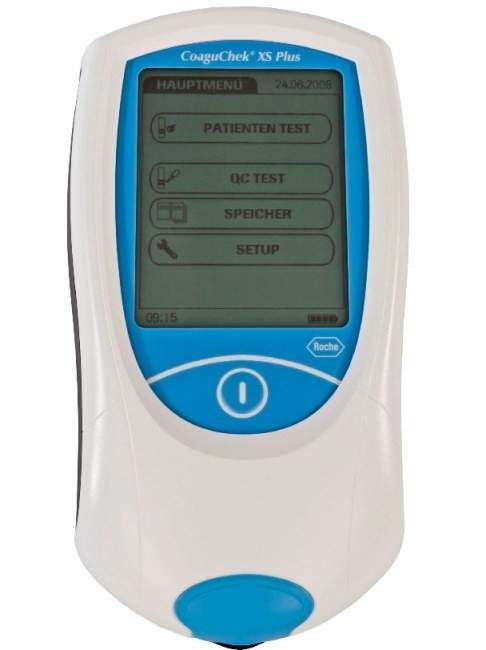 The FDA has issued a Class I recall of certain strips that are used for monitoring levels of warfarin. It has stated that some test strips used with the devices may provide inaccurate results and should not be relied upon for drug dosage adjustment.

Now, the FCA has classified this action as a Class I recall, the most serious type of recall, which means use of these devices may cause serious injuries or death. This recall is related to the November 2018 Roche Diagnostics Recall, the maker of CoaguChek meters and test strips.

The previous recall involved more than 1.1 million packages of CoaguChek XS PT Test Strips that were distributed across the US between last January and October.

The present recall of the CoaguChek XS PT Test Strips were made by Roche, but were distributed by Terrific Care/Medex Supply and include catalog numbers that were not included in the recent Roche recall because these strips were not labeled or authorized for sale in the US and were only distributed by Roche Diagnostics outside the country.

Terrific Care/Medex Supply bought the Roche test strips from an unknown source and imported and sold them in the U.S.

FDA Commissioner Scott Gottlieb said: “Monitoring warfarin dosing is a critical part of using the drug properly to prevent and treat blood clots. Using faulty strips can lead to errors in medication dosage that could cause serious harm or death in some patients. That’s why it’s so concerning that this distributor continued to sell these test strips in the US even though domestic sales had been stopped due to safety concerns. To reduce risks to patients, we’re warning health care providers and the public about the dangers associated with this product.”

“Distributing products that are not labeled or authorized for sale in the United States raises significant concerns for us in view of the serious safety issues with these test strip devices, and our work on this matter is not finished. Our top priority is the immediate safety of patients, and we’re taking steps to ensure the products that this company distributed are removed from the market.”

The regulatory body stated that millions of Americans use the blood thinner warfarin which is also known by the brand names Coumadin and Jantoven, to prevent and treat blood clots.

The FDA’s previous warning on CoaguChek XS PT Test Strips was based on medical device reports submitted by Roche, which showed that the test strips could show results that are higher than the actual INR.

With the incorrect results, some patients could be prescribed insufficient warfarin dose or instructed to interrupt warfarin use, which could increase the risk of dangerous blood clots.