The US Food and Drug Administration has approved two devices, which will help detect parathyroid tissue in real-time during surgery. 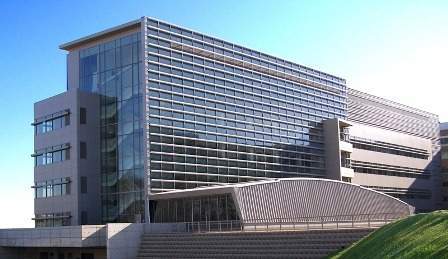 The US regulator approved Fluoptics’ Fluobeam 800 clinic imaging device and AiBiomed’s parathyroid detection PTeye system that will offer real-time location of parathyroid tissue during surgical procedures such as thyroidectomy and parathyroidectomy.

Fluobeam 800 clinic imaging device has been developed to help in the imaging of parathyroid glands, and is used as a companion method to support surgeons in locating parathyroid tissue visually during surgery.

Parathyroid tissue emits a fluorescent glow when exposed to the device’s light source,, enabling to avoid the use of a contrast agent.

Earlier, the device was approved as an imaging system to capture and view fluorescent images for the visual assessment of blood flow as an adjunctive method for the assessment of tissue perfusion.

Parathyroid detection PTeye system has been developed to detect parathyroid tissue during surgery by using a probe, which emits fluorescence light.

For the Fluobeam 800, the FDA assessed data from five peer-reviewed published studies, including one study that compared the rate of postoperative hypocalcemia (PH) or a temporary reduction in calcium in the blood.

For the PTeye System, the regulator assessed data from a single-blinded study of 81 patients who had surgery using the device.

“Real-time identification of parathyroid tissue during surgery can provide surgeons with valuable information to help preserve healthy tissue or to remove diseased tissue.”