The US Food and Drug Administration’s (FDA) Neurological Devices Advisory Committee has met to consider the data and receive public comment about Neuronix's neuroAD Therapy System, a non-invasive medical device for the treatment of mild-to-moderate Alzheimer's disease. 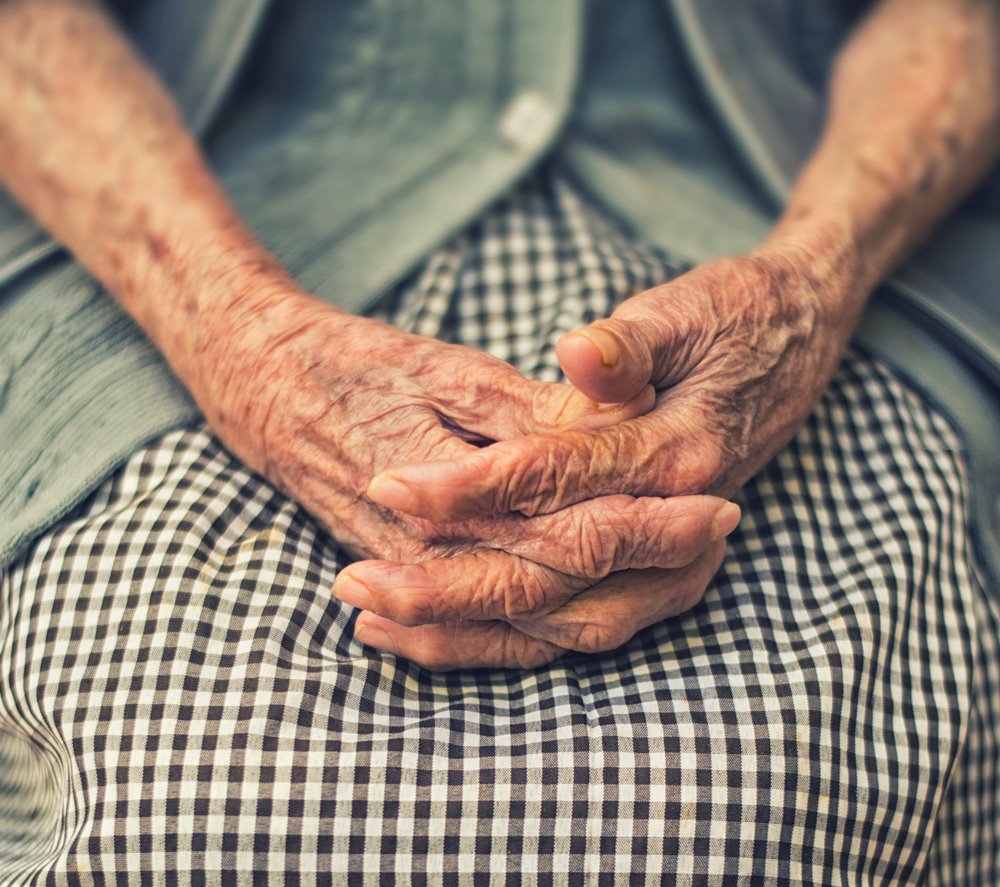 Neuronix said that the neuroAD Therapy System is presently approved and is being sold across Europe, Australia and Israel. In the US, though it still remains as investigational device.

The technology integrates transcranial magnetic stimulation (TMS), which can stimulate specific cortical brain regions which are affected by Alzheimer’s disease. It can be used in combination with individualized cognitive training exercises match the same brain regions being stimulated by TMS.

It is a non-invasive medical device that claims to combine MRI-scan guided transcranial magnetic stimulation (TMS) with cognitive training, to concurrently target the regions of the brain affected by Alzheimer’s disease.

The dual-stimulation has been designed to improve cognitive performance of patients, following an intervention protocol, which lasts for six weeks, five days per week, with one hour-long session per day.

Neuronix CEO and president Eyal Baror said: “We appreciate the thoughtful consideration of the neuroAD data as well as the needs of the Alzheimer’s disease community of patients and caregivers. We are pleased that the committee recognized the safety of the device, but we are disappointed that the panel’s feedback on our clinical studies and data analysis may result in neuroAD not being available in the US in the foreseeable future.”

The company plans to engage with the FDA to discuss a path forward to ensure that US patients have the same access to the treatment as is experienced by Alzheimer’s sufferers in more than 30 other countries.

Baror said: “On a day when yet another Alzheimer’s drug trial was curtailed, we believe that this device offers a safe and effective nonpharmacologic solution to patients in need and are appreciative that the committee saw our data as a positive signal toward next steps.”

The company claims that Alzheimer’s disease affects an estimated 5.7 million Americans of all ages and about 47 million people worldwide.  It is also one of the leading causes of death, which cannot be prevented, cured or even slowed down in progression.

As per Neuronix, NeuroAD was accepted for review under the Expedited Access Pathway (EAP) program, which is reserved for medical devices that are based on breakthrough technologies and that target unmet medical needs that are life threatening or irreversibly debilitating.